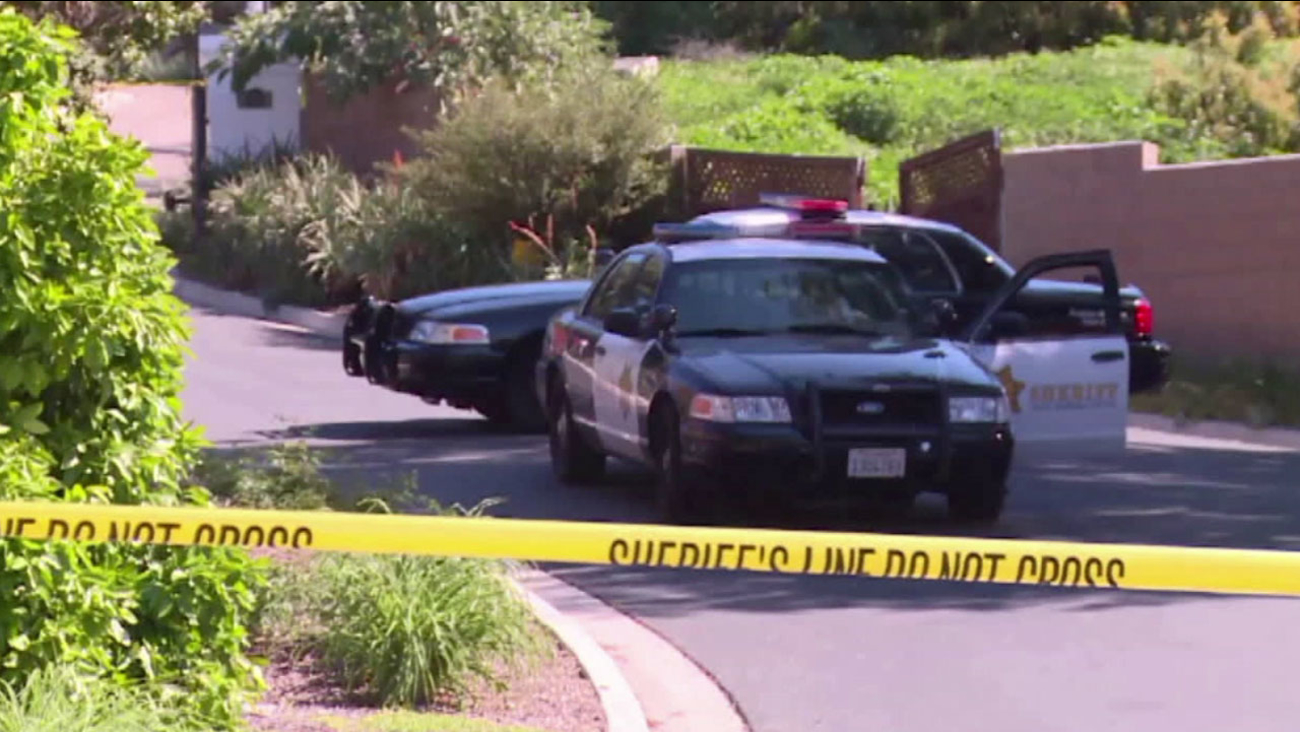 SANTA BARBARA, Calif. (KABC) -- A couple and their 5-year-old daughter were found dead in their hillside home in an upscale neighborhood in Santa Barbara County.