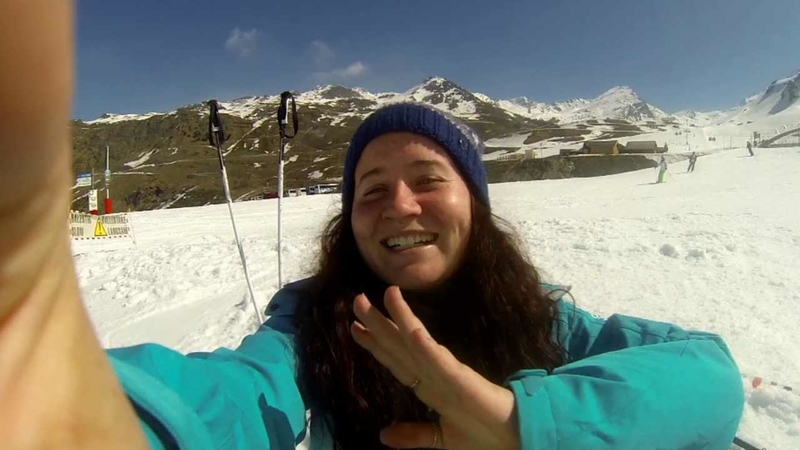 SANTA BARBARA, Calif. (KABC) -- A woman who found a sunken GoPro camera while snorkeling along a reef near East Beach in Santa Barbara used social media to hunt down its rightful owner: an exchange student from Belgium who thought she'd never see it again.

Shannon Clark-Batchev says her first instinct was to find the owner, so she took out the memory card. It was corroded, but when she plugged it in the videos and photos came up.

"You just never know what those photos would mean to someone so it's a little effort on my part," she said.

The memory card was full and the same woman appeared in most of the images.

"The last images on there were time stamped July 13, 2012. If that's correct, it was in the water over three years," Clark-Batchev said.

After numerous people shared the story on social media, the mystery woman was identified. A friend saw the story and shared it with her on Facebook.

The woman lives in Belgium and was an exchange student in Santa Barbara, according to ABC affiliate KEYT-TV.