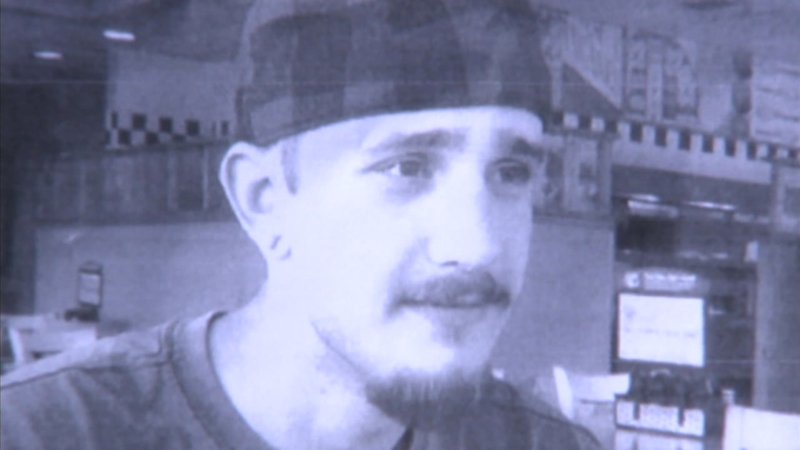 SANTA CLARITA, Calif. (KABC) -- A Santa Clarita man who was thought to be dead was found alive and reunited with his family.

Adam Michael Buckley was reported missing back in June.

The following month, the coroner's office told his mother Angela that a burned body had been identified as her son.

She was preparing for his funeral, when she learned that he was not dead.

It turns out the body wasn't Adam. He'd been in jail at the time and was subsequently released, but no one knew where he was.