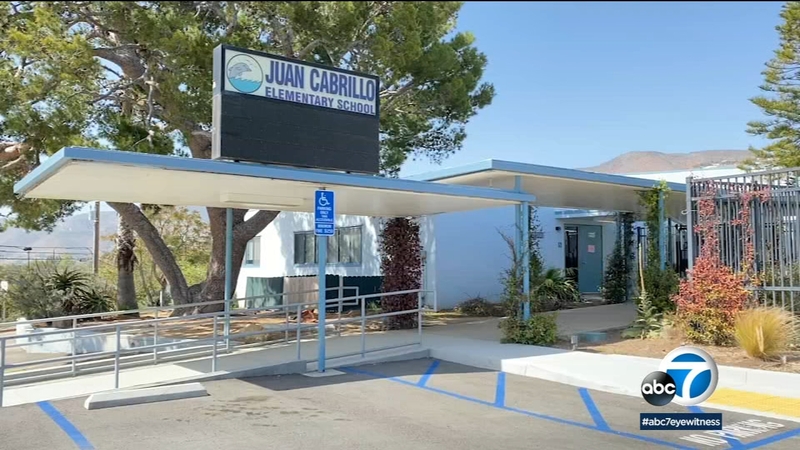 SANTA MONICA, Calif. (KABC) -- Could one area school district be split in two? It is a battle that has been brewing for years. Two cities, Santa Monica and Malibu, sharing one school district -- and some Malibu residents say they've had enough.

"Santa Monica wants to take our tax dollars but doesn't want to give us the same treatment that the Santa Monica schools have," said Seth Jacobson, parent.

It's not just about money. Mudslides and fires often leave Malibu isolated from the rest of the district. City leaders believe a local district could better serve students in emergencies.

"There was a time when combining these two discontinuous cities into one school district made sense, but it no longer makes sense. And we are looking for something that's very basic that most communities have and that is local control of its own school district," said Karen Farrer, Malibu City Council.

A county committee will hear from both sides later this month. And Santa Monica residents plan to put up a fight.

"Anyone who cares about equity, social justice and the scourge of income inequality should oppose Malibu's petition and implore the committee to deny the Malibu proposal at its preliminary hearing," said Ted Winter, Santa Monica resident.

"Malibu's plan sets their schools and their students up for success, and if approved as is would be deeply damaging to Santa Monica students," said Kristin McCowan, Santa Monica City Council.

Malibu's money is at the heart of this fight, and the city is offering to compensate Santa Monica for any damage the break would cause, but how much money now appears to be a key question.

LAUSD Superintendent Austin Beutner provided a tour of a Venice elementary school to demonstrate the COVID-19 protocols in place when campuses reopen. 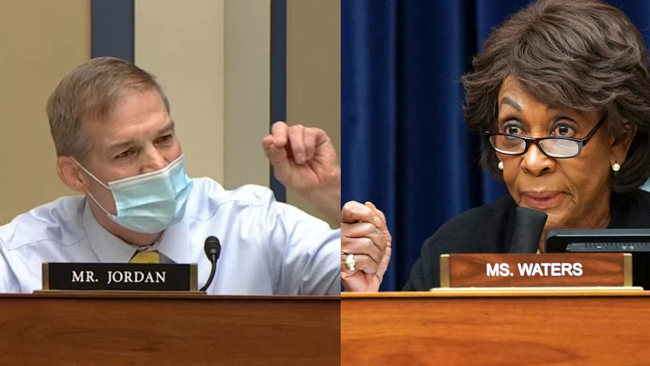