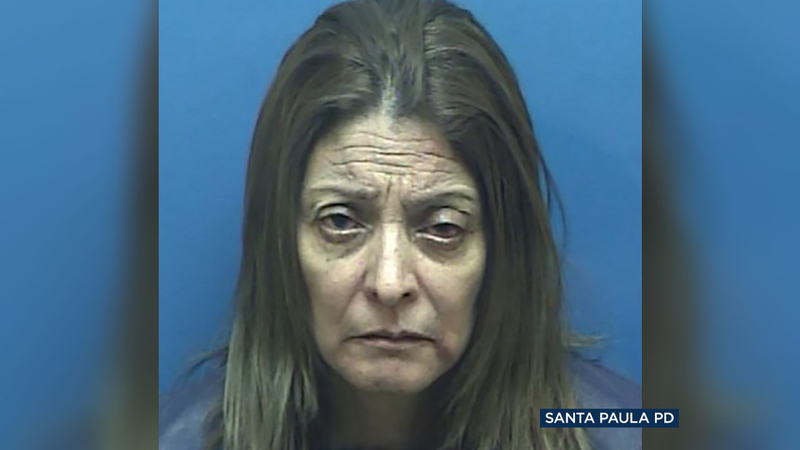 SANTA PAULA, Calif. (KABC) -- A Santa Paula mother allegedly tied her 3-year-old son up, put a plastic bag over his head and left him in his bedroom while she set their home on fire, police said.

When officers responded to a call of a structure fire on Bahia Circle Sunday afternoon, they found a woman tied to a bed and a boy in another part of the house, according to the Santa Paula Police Department. Firefighters rescued them and extinguished the fire.

After authorities interviewed the mother, identified as 47-year-old Maricela Magana Ruiz, they determined she endangered her son. Detectives say she put a plastic bag over his head, tied his hands and left him in a bedroom by himself.

Ruiz and her son were brought to Santa Paula Hospital to be treated for smoke inhalation.

A motive has not been determined but Magana Ruiz is facing felony charges of child abuse and arson. She is being held at the Ventura County Jail. Bail was initially set at $50,000 and then later increased to $550,000. She is expected to appear in Ventura County Superior Court on Dec. 4.