SpaceX plans to send 2 citizens to the moon in 2018 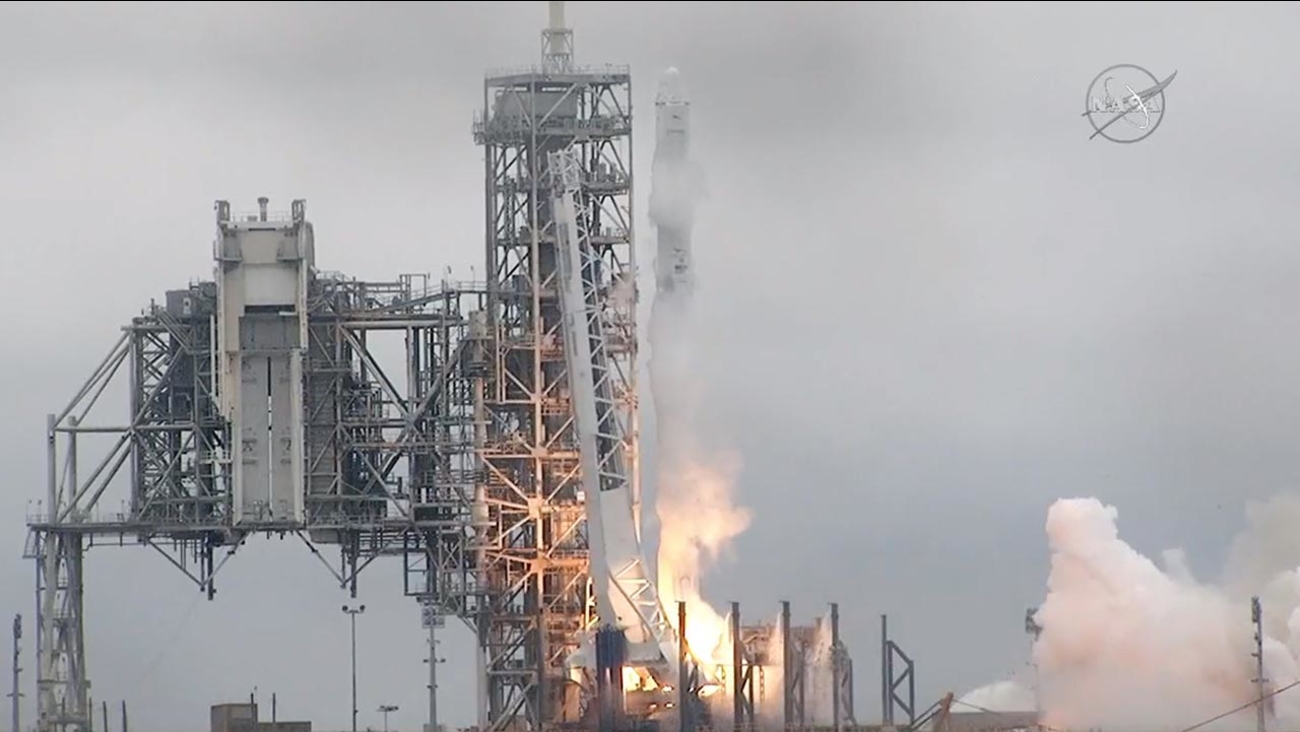 SpaceX has had extraordinary success and failure in the last year. Rockets have successfully been launched, then landed safely on drone ships in the last month, alongside a spectacular explosion in September on one of NASA's launch pads.

"Like the Apollo astronauts before them, these individuals will travel into space carrying the hopes and dreams of all humankind, driven by the universal human spirit of exploration," the company said in a news release.

The mission will circumnavigate the moon and return to earth, launching from NASA's historic pad 39A, where the Apollo program sent the first men to the moon.

"Most importantly, we would like to thank NASA, without whom this would not be possible. NASA's Commercial Crew Program, which provided most of the funding for Dragon 2 development, is a key enabler for this mission," the company said.

Tests are slated to begin later this year.