Scott Peterson was convicted of first-degree murder in the death of his wife and the second-degree murder of their unborn son Connor.
AP 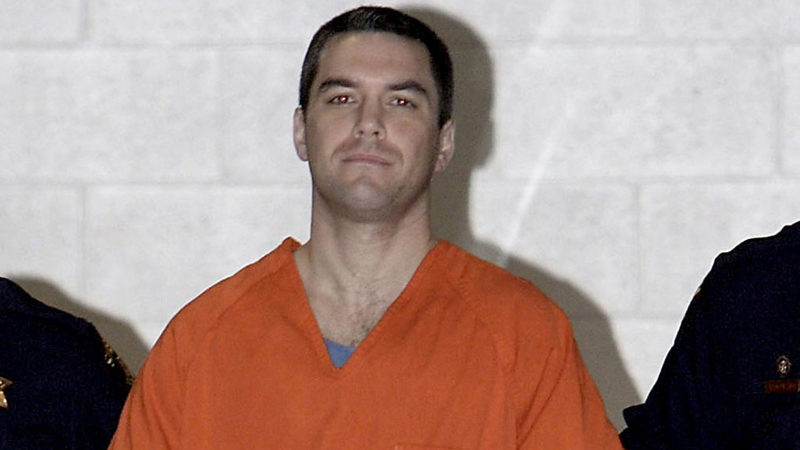 SAN QUENTIN, Calif. -- The California Supreme Court on Monday overturned the 2005 death sentence for Scott Peterson in the slaying of his pregnant wife, but said prosecutors may try again for the same sentence if they wish in the high-profile case.

It upheld his 2004 murder conviction in the killing of Laci Peterson, 27, who was eight months pregnant with their unborn son, Connor. Investigators said that on Christmas Eve 2002, Peterson dumped the bodies from his fishing boat into San Francisco Bay, where they surfaced months later.

"Peterson contends his trial was flawed for multiple reasons, beginning with the unusual amount of pretrial publicity that surrounded the case," the court said. "We reject Peterson's claim that he received an unfair trial as to guilt and thus affirm his convictions for murder."

But the justices said the trial judge "made a series of clear and significant errors in jury selection that, under long-standing United States Supreme Court precedent, undermined Peterson's right to an impartial jury at the penalty phase."

It agreed with his argument that potential jurors were improperly dismissed from the jury pool after saying they personally disagreed with the death penalty but would be willing to follow the law and impose it.

A new series takes a fresh look at the Laci Peterson murder, which gripped the nation 15 years ago.

"While a court may dismiss a prospective juror as unqualified to sit on a capital case if the juror's views on capital punishment would substantially impair his or her ability to follow the law, a juror may not be dismissed merely because he or she has expressed opposition to the death penalty as a general matter," the justices said in a unanimous decision.

Peterson, who is now 47, contended on appeal that he couldn't get a fair trial because of the massive publicity that followed, although the proceedings were moved nearly 90 miles (145 kilometers) away from his Central Valley home of Modesto to San Mateo County, south of San Francisco.

Stanislaus County District Attorney Birgit Fladager did not immediately say if she would again seek the death penalty.

Peterson was eventually arrested after Amber Frey, a massage therapist living in Fresno, told police that they had begun dating a month before his wife's death, but that he had told her his wife was dead.

He also had contended on appeal that the trial court erred in deciding whether jurors and the defense were properly allowed to test whether Peterson's new boat would likely have capsized if he dumped the weighted bodies over the side.

Scott Peterson was convicted of murder after his pregnant wife Laci Peterson went missing from her Modesto home.