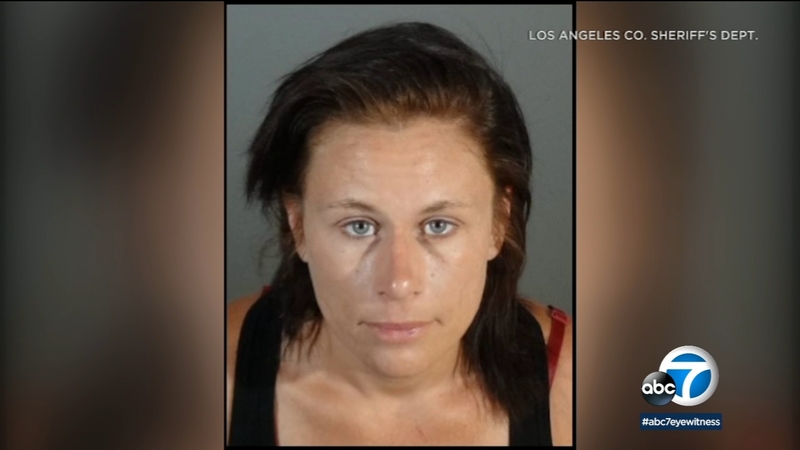 The Prius was reported to have been last seen Monday morning traveling north on Padua Road in Claremont toward Mount Baldy, according to investigators.

Residents who live on Mount Baldy Road, Glendora Ridge Road and Glendora Mountain Road should stay alert for any signs of Custer, they added.

Homicide investigators are also looking into footage that was taken Monday night, the day before suspect Robert Anthony Camou was arrested after a four-hour standoff with police.

Video shows the 27-year-old dancing at a downtown Los Angeles bar during an open mic night, attempting to grab the microphone from the host.

The suspect in a Monrovia woman's kidnapping was taken into custody by a Los Angeles police SWAT team after an hourslong standoff in a parked car, authorities said.