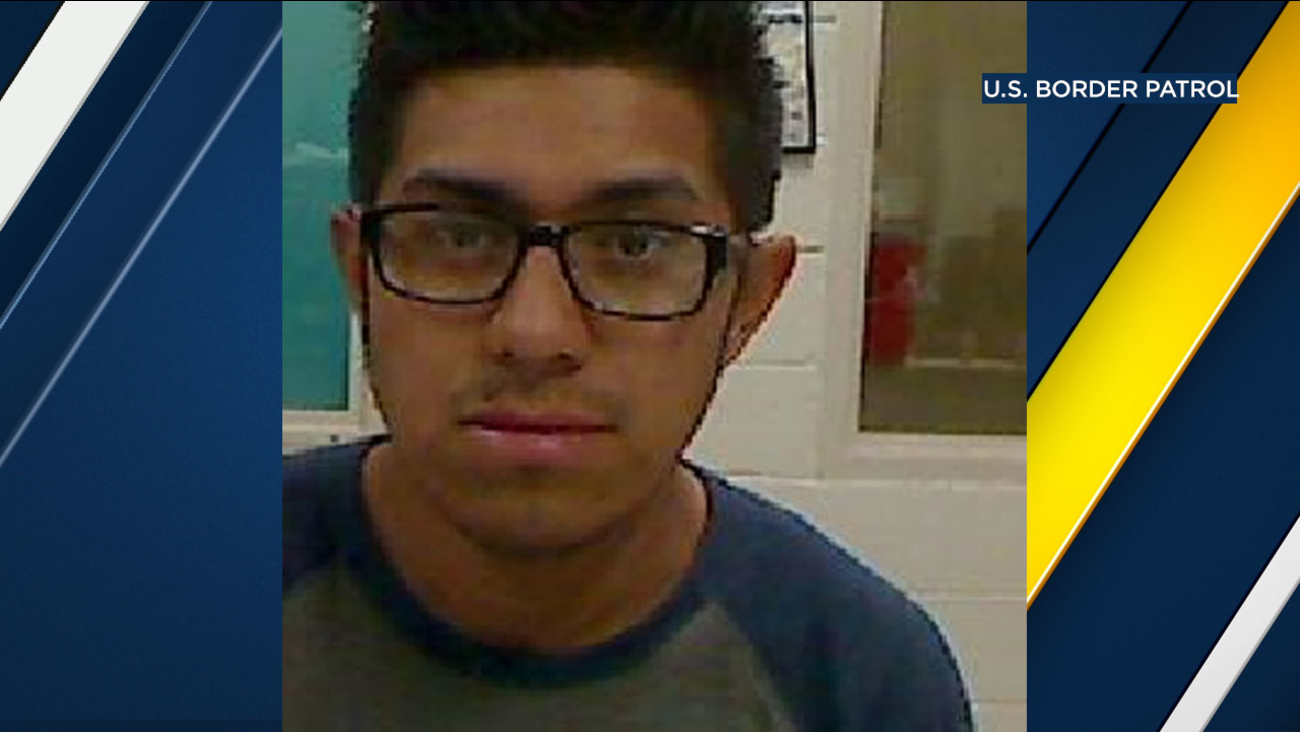 According to the Border Patrol, agents tracked the man after he crossed the border and took him into custody.

Among Reyes-Gomez's convictions is a charge of lewd and lascivious acts with a child under 14, according to Border Patrol agents. Reyes-Gomez was previously sentenced to 56 months in jail for the crime.

In March of 2002, Reyes-Gomez was ordered deported by an immigration judge.

"This serious criminal will not get a chance to return to Riverside and potentially victimize anyone else."