He was reportedly armed with a semi-automatic handgun, according to police.
KABC 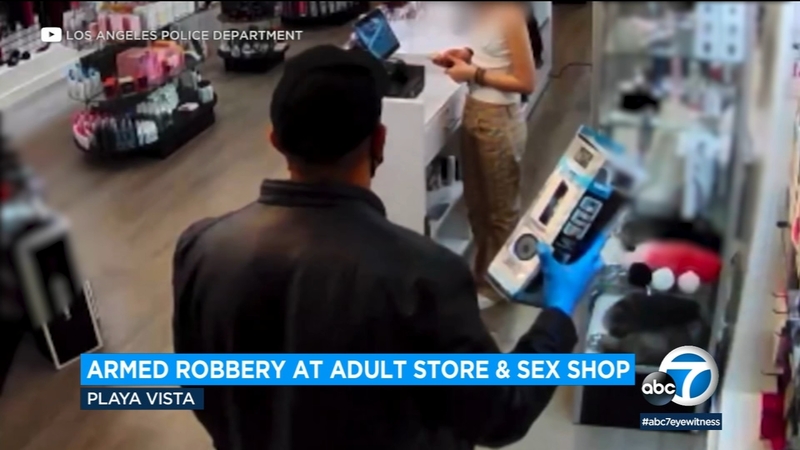 The incident happened in April at a shop near Lincoln Boulevard and 84th Street.

According to the Los Angeles Police Department, the suspect walked up to the counter, pointed a semi-automatic handgun at the sales associate and demanded she give him "all the money."

Police said the woman stepped away from the register out of fear and as she walked back, the suspect went over to a display wall and grabbed an item.

That's when he quickly walked out. According to police, no money was taken.

Investigators have since released photos of the suspect. He's being described as a 6-foot man who weighs about 175 pounds. 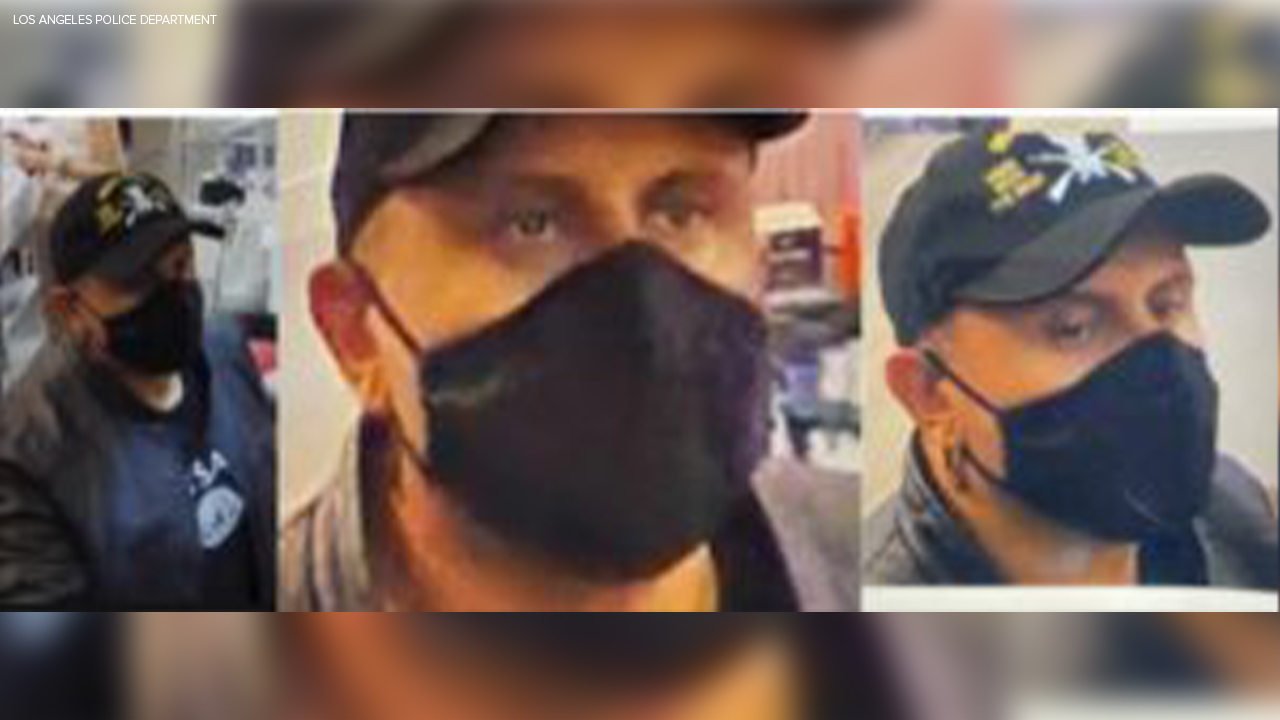 Police said he has dark hair, dark eyes, and is believed to be between 40 and 50 years old.

He was reportedly armed with a blue steel semi-automatic handgun, according to police.