We're three years into a San Francisco woman's relationships with two separate families of crows. They have come to learn when the blinds open, they'll find treats on the landing of her fire escape and on the windowsill. And then they leave her gifts.

SAN FRANCISCO -- When we think of life in San Francisco's Marina District, we conjure people, pets, joggers. But nature? Not so much, until we look above at who might be peering back down.

"So we have rules established," said Melinda Green. She's a retired computer programmer who spends considerable time at her apartment window or on her couch, looking out that window, waiting for her daily visitors.

"Caw, Caw," she vocalized. To a human ear, at least, the call sounds authentic.

We're three years into Green's relationships with two separate families of crows. They have come to learn when the blinds open, they'll find treats on the landing of her fire escape and on the windowsill.

When we asked, "Did you train them or is it the other way around?"

So maybe you're wondering what's the big deal about this. Plenty of people feed birds. But how often do the birds reciprocate?

"The first thing was the top of a champagne bottle," Green showed us. Next the birds left assorted rocks, gummy bears, bones. Crows have been known to show this behavior before.

"You're not imagining things?" we asked.

"No," she said. "At this point I am sure they are gifts. They're showing appreciation for the food."

How else could Green explain a piece of antique electronics that looks similar to a small key? Green found it in the very same place where she puts the treats.

"Do you feel honored?" we asked.

Who wouldn't? Proof again of how when we give, we tend to get back ten-fold.

One woman, in an apartment, in the city -- coexisting.

"What do they add to your life?" we asked.

"They're friends," she said. 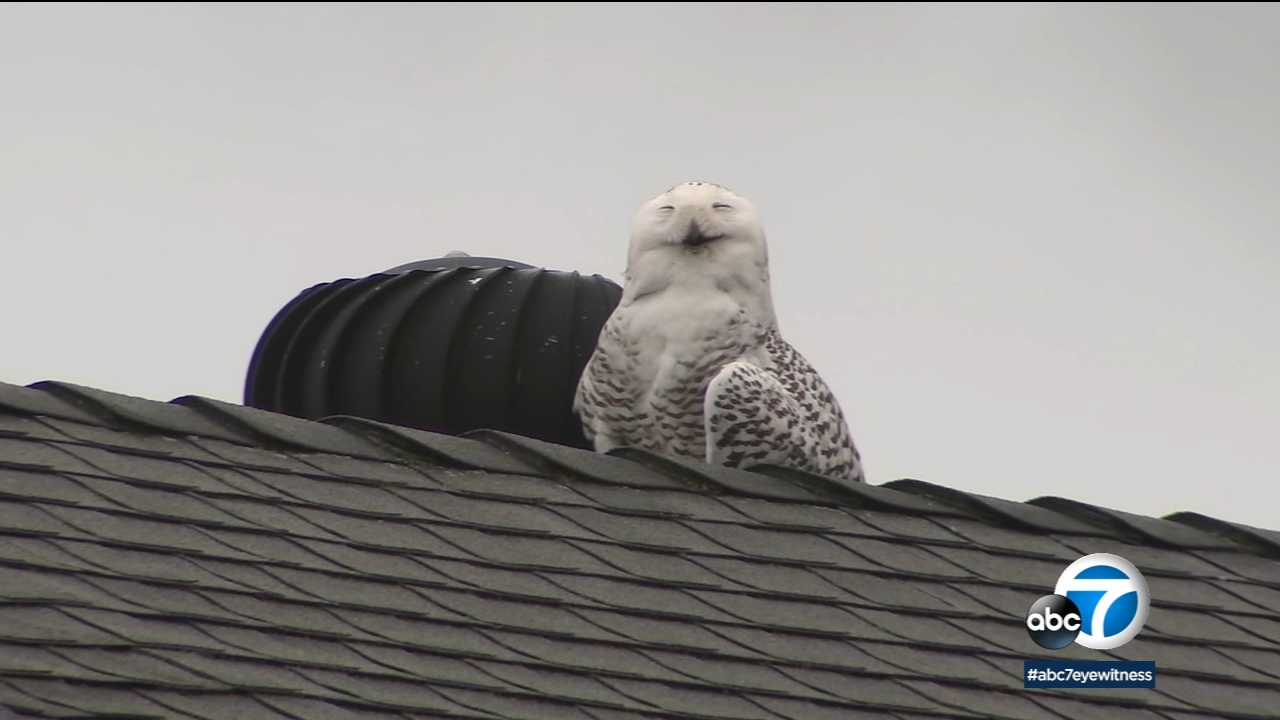 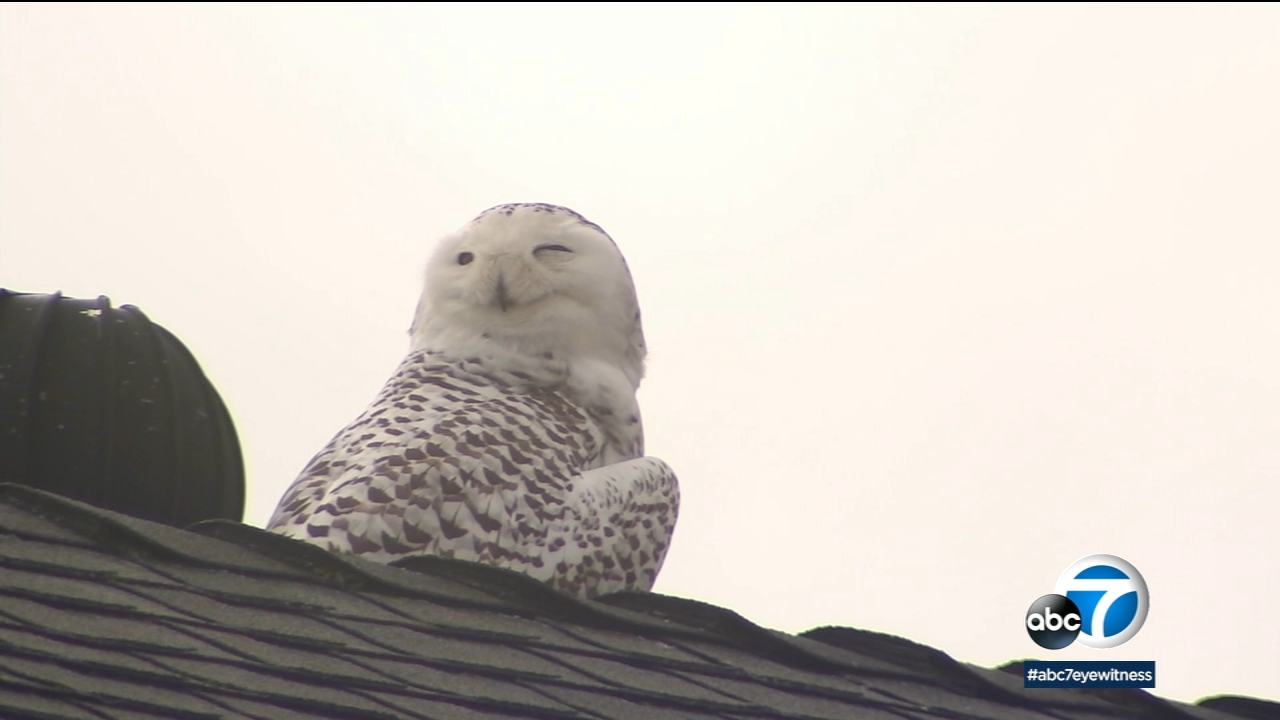