Police: Man compliments woman on NYC subway, then threatens her with gun 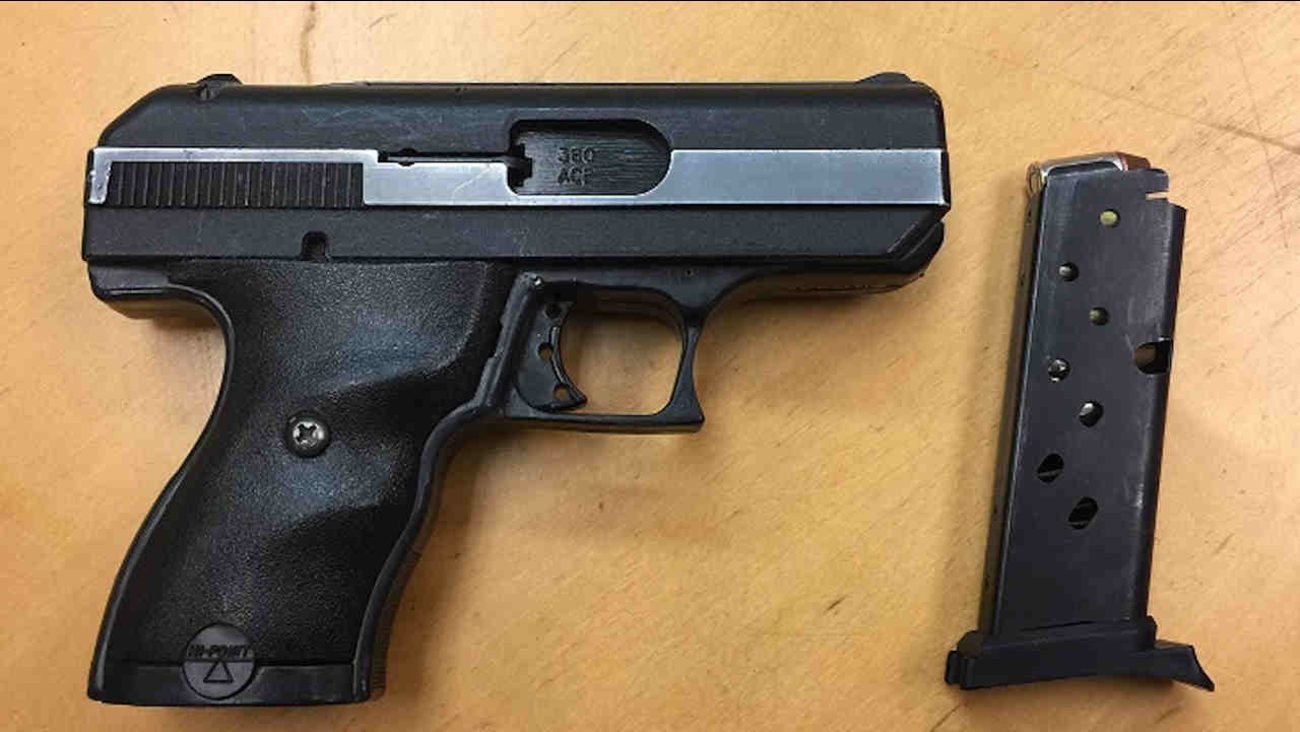 Police arrested a man who they said stalked a woman on the subway Saturday morning, then threatened her with a gun. (NYPD)

NEW YORK CITY -- Police arrested a man who they said stalked a woman on the subway Saturday morning, then threatened her with a gun.

Sharif Mitchel, 29, of the Bronx, has been charged with stalking and harassment, among other charges.

A woman got on the northbound No. 2 train at 42nd Street and Times Square around 3 a.m. As the train left the 72nd Street station, a man sat next to her.

He began to compliment her and started to touch her right leg, according to the New York City Police Department. When she asked him to stop, he pointed a gun at her.

When the train reached the East 149th Street and Third Avenue station, the man told the woman to get off the train with him, police said. She refused.

He left the subway, and the woman got off at the Intervale Avenue and White Plains Road station, along with two Good Samaritans who saw part of the confrontation. They had called police.

The suspect was stopped in the 2600 block of Third Avenue and identified, in part, by a Playboy bunny tattoo the victim had noticed. He was arrested.