Harbor Patrol officials said beachgoers were told to get out of the water on Tuesday due to a number of great white sharks spotted in the area.

Also, two juvenile thresher sharks were spotted swimming off the coast on Monday.

However, Doheny State Beach remained open, and several surfers were out on the water early Wednesday morning.

Sharks have also been sighted at Poche Beach, Capistrano Beach as well as San Onofre State Beach, where a woman was bitten last weekend. She remains in a medically induced coma.

Last week, a great white shark was spotted off the coast of Dana Point feeding on a dead humpback whale. 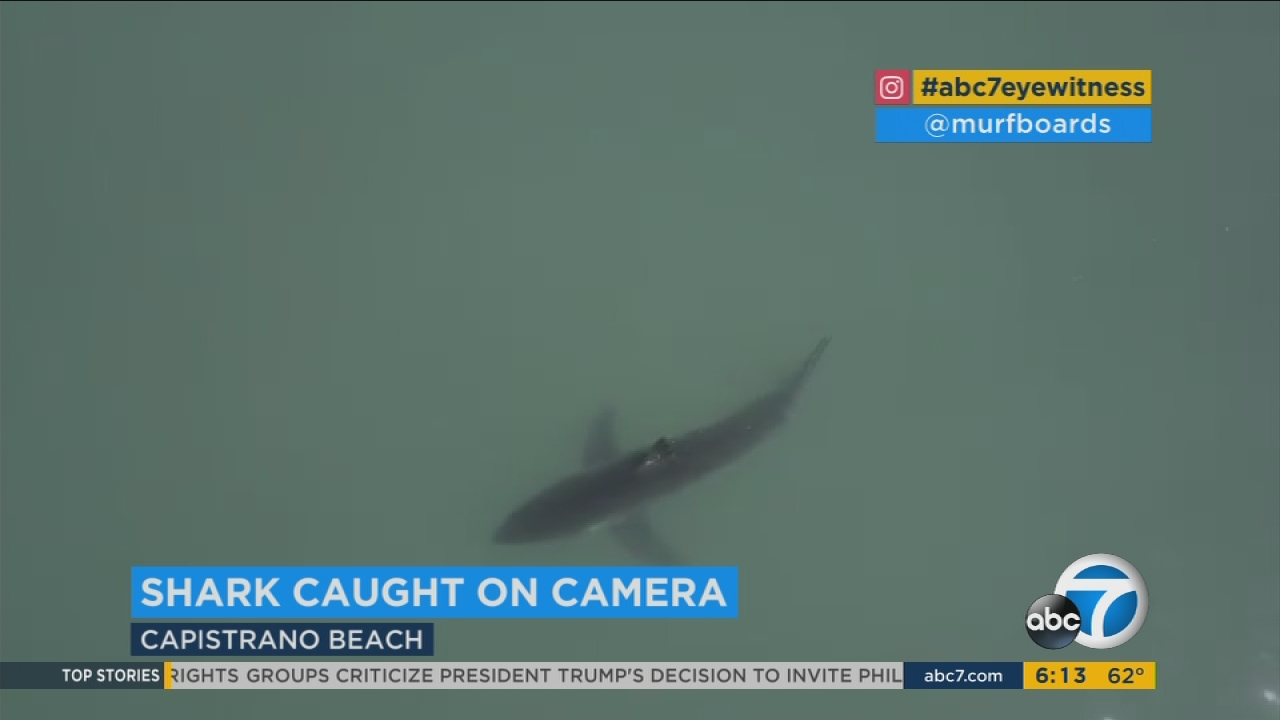 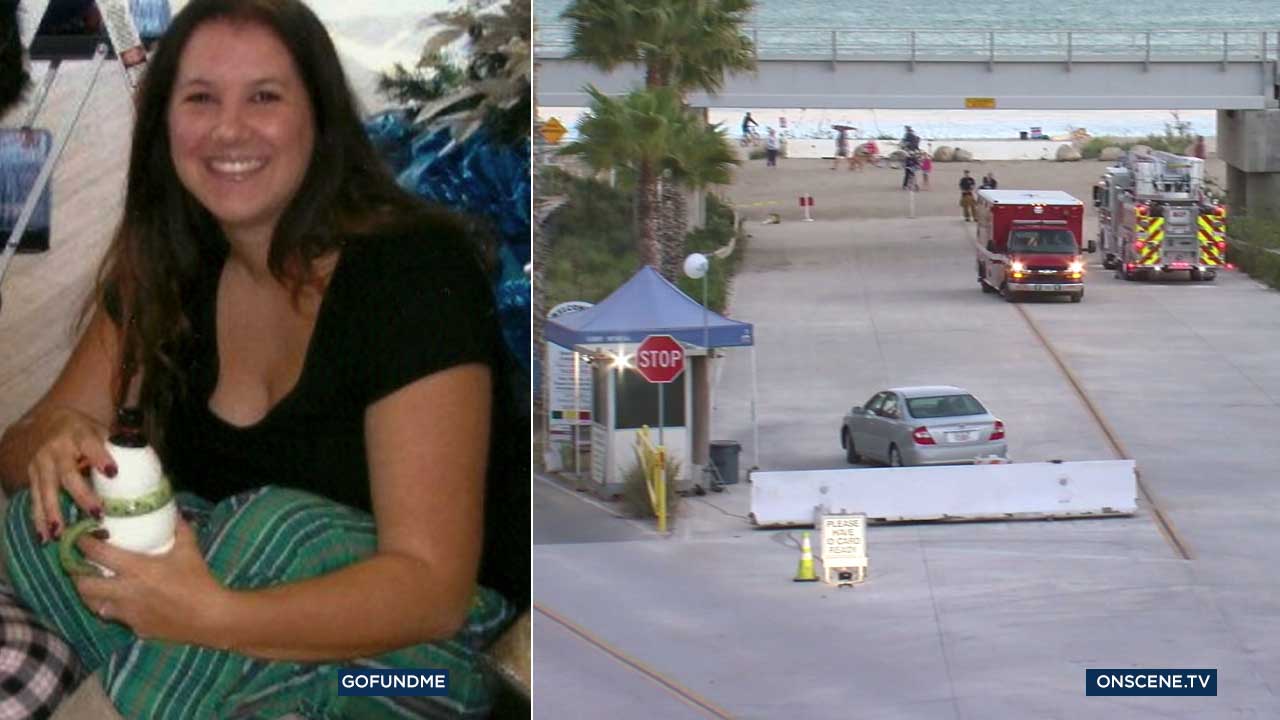 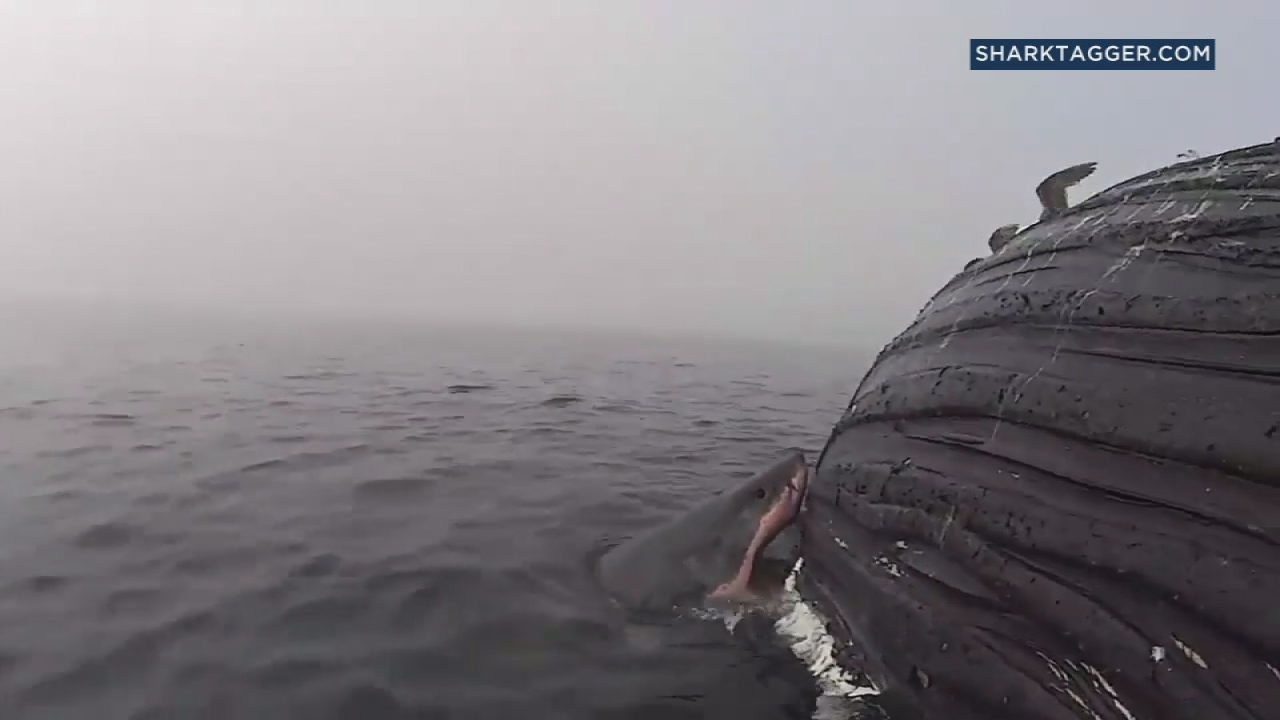