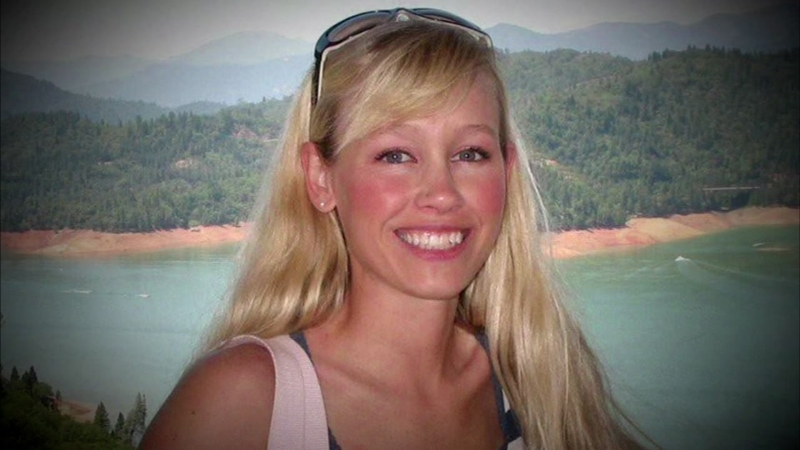 REDDING, Calif. -- A Redding mother who was reported missing on Nov. 2 has been located after an abduction and weekslong disappearance, according to authorities.