Texas grandmother shot to death, found by daughter and grandson 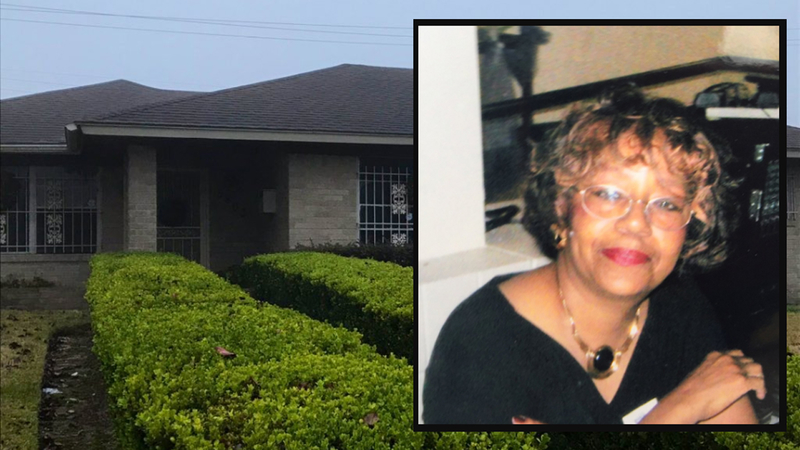 HOUSTON, Texas -- Investigators are searching for the suspect who killed a 79-year-old grandmother inside her southeast Houston home.

Police say the woman's body was discovered around 10:30 p.m. Wednesday by her daughter and grandson. Authorities say she was found in the bedroom of her home with a gunshot wound to the head.

Police say that on the night of New Year's Eve, someone sneaked into the victim's backyard and fired seven shots into her bedroom.

The victim reportedly told family she heard a lot of gunshots, glass falling on her and a lot of fireworks.

Police added that the suspect or suspects returned later that day, entered the house and shot her in the head while she was sleeping in her bed.

"We believe the same shooter may have returned this evening to finish what they started on New Year's Eve," said Detective Michael Arrington with Houston police homicide.

According to investigators, the woman's grandson was going to stay the night with her but when they arrived at her home it was too late.

The victim's family told police she had lived in that home for over 50 years and described her as a very generous person who was well-loved by her neighbors.