Wild shootout between 2 gunmen on Manhattan street caught on video 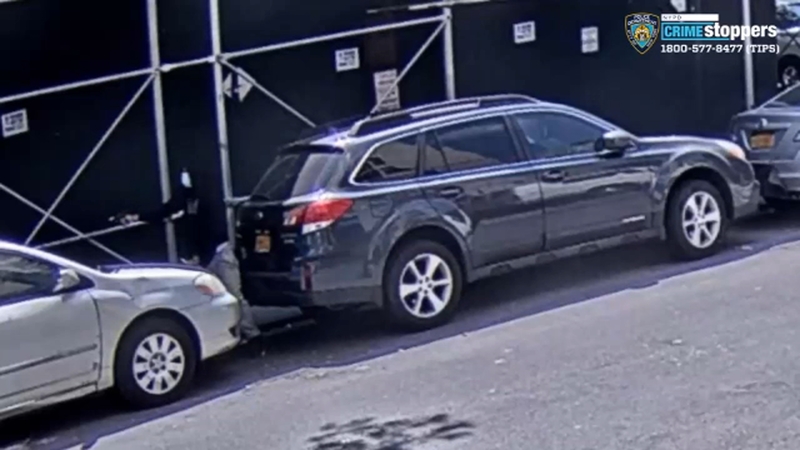 NEW YORK CITY -- Two gunmen confronted each other in a wild shootout in broad daylight in New York City, and the dangerous gun battle was captured on video.

It happened Tuesday at 2:20 p.m. on West 103rd Street near Amsterdam Avenue on Manhattan's Upper West Side.

Video shows the two men confront each other, take out their guns, and open fire.

No one was hurt in the hail of bullets.

You can see the men duck behind parked cars before they flee the scene.

Investigators released footage of a deadly shooting on a Willowbrook street.

The first gunman fled southbound on Broadway. The second fled westbound on 103rd Street riding a scooter. The NYPD is trying to track down both men.

The first gunman is described as a dark-skinned man, approximately 18 - 22 years of age, 5'8" tall, and 130 lbs. and was last seen wearing a dark-colored sweatshirt, gray sweatpants, and dark-colored sneakers.