Dan Richman said he was going for a run up the Mt. Wilson Trial when he encountered a bear at about 12:45 p.m. on Monday.

"I just looked up and there was this bear standing on its hind legs looking right at me," Richman explained.

Richman said the bear was about 50 to 100 feet away, so he tried to back away from the animal. That's when Richman saw another bear closer to him.

He said he tried to scare the second bear away by yelling, and it appeared the work as the bear walked off the trail.

Richman said he decided to make a run for it, but didn't make it very far when he was attacked.

"I was running right past it, and it just came down and got me. It first bit my right wrist and then it somehow came around and got my leg," Richman explained. "Next thing I knew I was on the ground on my hands and knees and it was almost like a wrestling position."

Richman said he played dead and the tactic worked as the bear eventually left.

"Being as still as possible was going to free me, and by some miracle that is what happened," Richman said.

He ran back down to his home, as Richman said he wanted to get out and away from the woods as quickly as possible.

Richman said he didn't notice the extent of his injuries until he got home and called 911.

He suffered multiple cuts to his head, upper body, legs and feet, with the deepest cut coming to his upper leg.

Richman was taken to Methodist Hospital in Arcadia and has since been released. He returned to his home in Sierra Madre where he was recovering from his injuries.

The next time he goes for a run along the trail Richman said he would not go alone.

Officials were investigating the incident and searching for the bear that attacked Richman. Authorities said it was possible Richman came across two adult bears that were looking to mate.

If the bear that attacked Richman was captured, the California Department of Fish and Wildlife said it would be euthanized.

The Bailey Canyon and Mt. Wilson trails were closed until further notice due to the attack.

While bears are spotted in the area often, police said they believed this was the first reported bear attack in Sierra Madre, at least in recent memory.

The city of Sierra Madre and Fish and Wildlife officials stated there was no immediate danger to the Sierra Madre community. 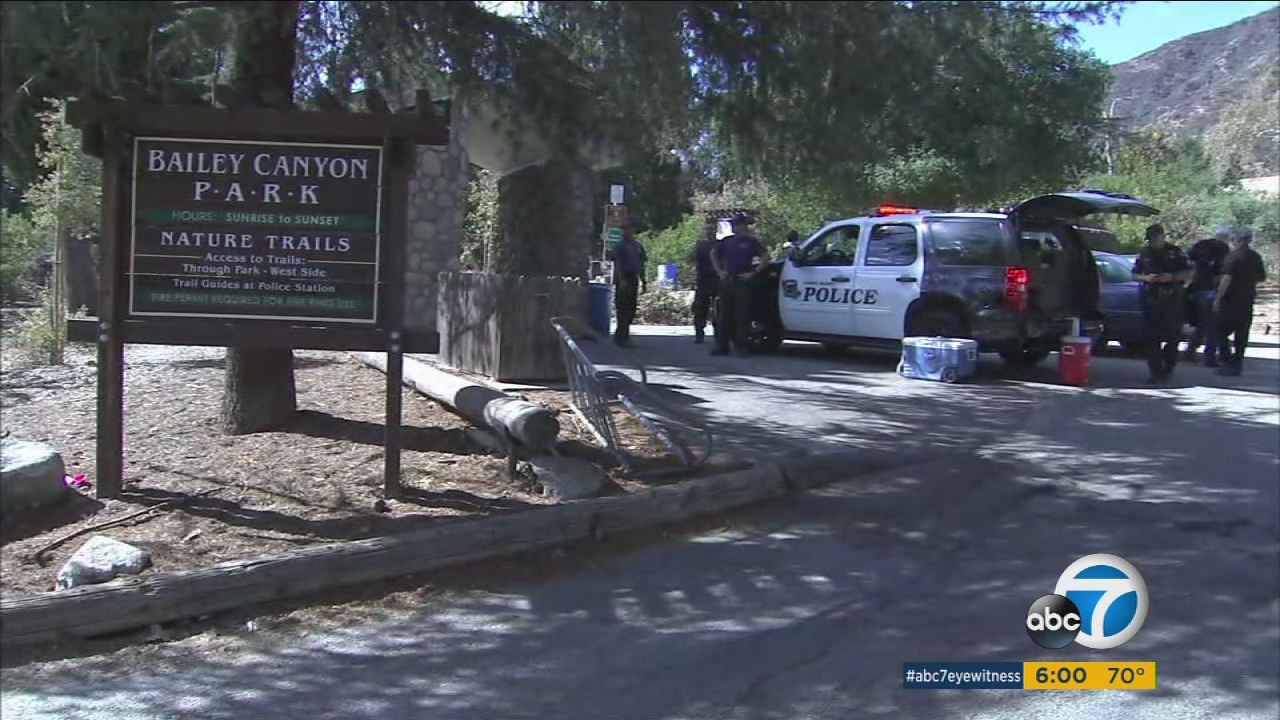