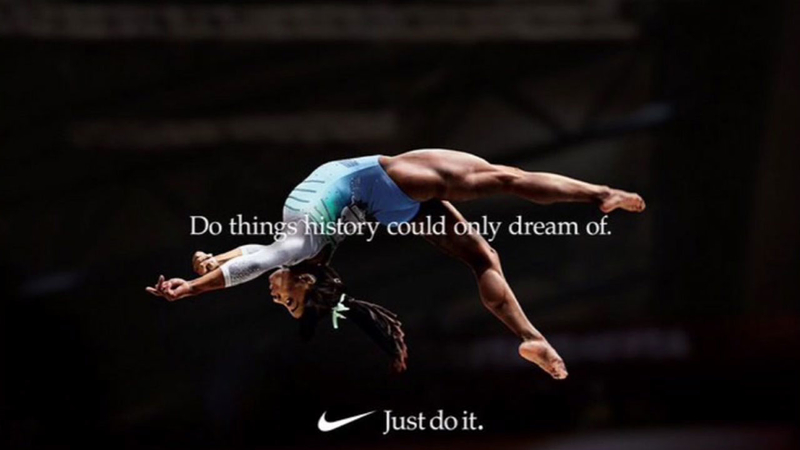 Nike is getting ready to launch a new ad featuring only female athletes!

The ad will include a voice over from tennis star Serena Williams, and it will also feature Olympic gold medalist and World Sportswoman of the Year Simone Biles.

The theme of this year's ad is called 'Dream Crazier,' spotlighting female athletes who have broken barriers and brought people together through the power of the sport.

The new ad will air on Sunday, Feb. 24, during the Oscars.