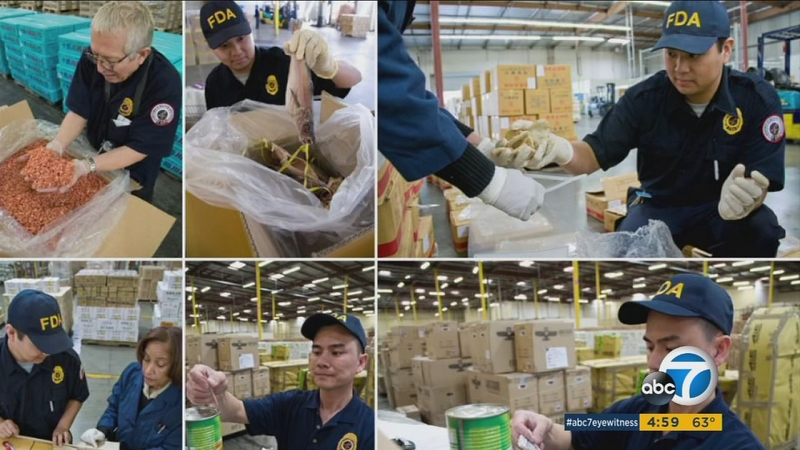 ANAHIEM, Calif. (KABC) -- The U.S. Department of Justice has come down hard with criminal charges against two companies making and selling dietary supplements.

The two companies, SK Laboratories based and Anaheim and USP Labs based in Dallas, were handed down an 11 count indictment after a yearlong federal investigation.

The DOJ claims several supplements sold over the counter claiming to help enhance workouts or improve health are unsafe and tainted.

"When they found an ingredient that they believed was promising and knowing full well how the market for dietary supplements worked, they doctored packaging, labeling, and other paperwork to defraud others about what the product was," Principal Deputy Assistant Attorney General Benjamin Mizer said.

The indictment alleging USP Labs doctored claims it used natural plant extracts, when in fact it was using a synthetic supplement manufactured in a Chinese chemical factory.

"They falsified labeling and marketing materials to convince consumers who prize natural ingredients to buy their products," Mizer said.

SK Laboratories manufactured, labeled and helped market many of the USP Labs products, according to the indictment.

The website for SK Laboratories touts its quality control and testing to ensure purity, but the government claims the products were untested or fell below set safety guidelines.

"The indictment alleges that the defendants sometimes tested the products on themselves and sold the ones that made them feel good," Mizer said.

Federal government officials said they hope the indictment gives the public some idea to be skeptical or dietary supplements, especially ones that claim to cure diseases, reverse signs of aging or cause significant weight loss with little effort.