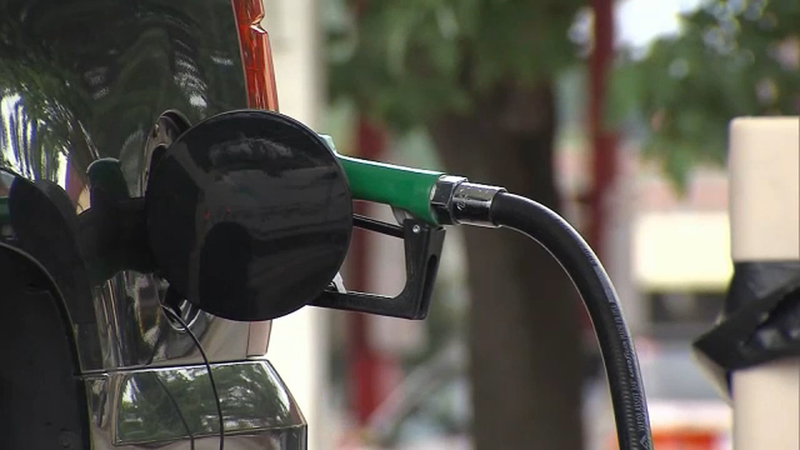 A major international incident may have a big impact on the U.S., including commuters across Southern California.

Drivers may see a slight uptick in gas prices by mid-week after a drone strike over the weekend on two large oil facilities in Saudi Arabia.

That can potentially translate anywhere from a 10-25 cent increase on gas. The price per gallon of gas in Los Angeles is already 8 cents higher than just one month ago, according to Gas Buddy.

Though a sudden and major uptick in gas prices isn't expected, head of petroleum analysis for Gas Buddy, Patrick DeHaan, said in a statement that "oil prices will be elevated for weeks if not months" and will "likely stick around for quite some time" until the Saudi Arabia oil producer is able to restore all production.

Drivers will notice a change, but the increase in filling up at the pump is "minor" compared to events like Hurricane Harvey or other major refinery outages, DeHann said.

Many gas stations across most of the country have already switched to the cheaper winter gasoline blend, which could help limit the increases, he added.

In a tweet early Monday morning, President Donald Trump said he authorized the release of oil from the Strategic Petroleum Reserve if needed to "keep the markets well-supplied" in response to the attack in Saudi Arabia.

Based on the attack on Saudi Arabia, which may have an impact on oil prices, I have authorized the release of oil from the Strategic Petroleum Reserve, if needed, in a to-be-determined amount....