KABC
By Brandi Hitt
PASADENA, Calif. (KABC) -- Actor Gary Sinise, who is also an Oscar nominee and humanitarian, was grand marshal at the Rose Parade and talked about how exciting it was to be chosen and his passion for veterans.

"I'm very excited about it. This is a great American tradition," he said.

The Rose Parade's theme was making a difference and Sinise spent most of his life doing just that. His famous role as Vietnam vet Lt. Dan - a double amputee in "Forrest Gump" - led him to get involved in the Disabled American Veterans Organization.

Sinise also volunteered with the USO. His band performed for troops around the world.

In December, he returned from visiting U.S. forces in Afghanistan and Iraq, many of whom spent the holidays away from their families.

"They hang in there. This is their job. They've been through it a lot. I told them, 'Hey, if you ever think people don't care about you, or people don't know what you're doing - just remember I came all the way over there to say thank you and show my appreciation,'" he said.

The 62-year-old is deeply affected by their continued sacrifice and the struggles they endure when they return home.

"I just wrote 25 letters to Gold Star families. Twenty of those letters were because that service member had committed suicide," he said.

That is why the Gary Sinise Foundation also added what's called the Snowball Express program, which serves 1,500 children of fallen service members.

"Make sure that they know that we care about them and we love them," he said.

Sinise said he was excited to ring in the New Year as grand marshal and put an even larger spotlight on helping our nation's veterans and their families.
Report a correction or typo
Related topics:
societypasadenalos angeles countycelebritychildrenactorrose paradeveteransmilitaryabc7 salutescommunitynonprofit
Copyright © 2021 KABC-TV. All Rights Reserved.
RELATED 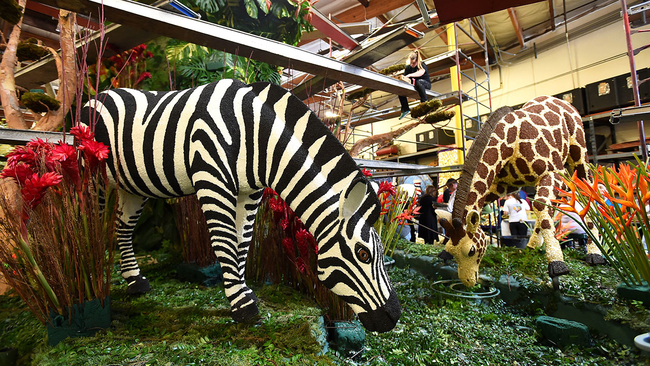 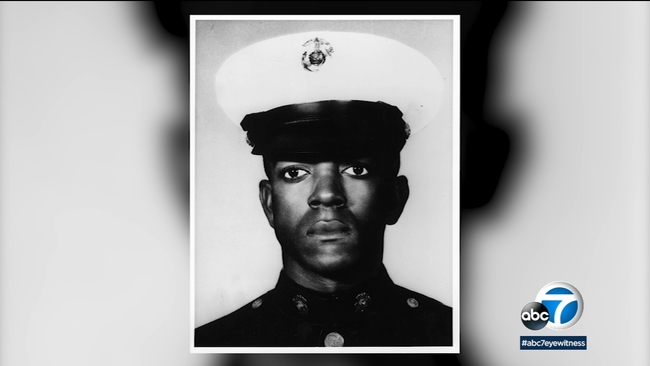 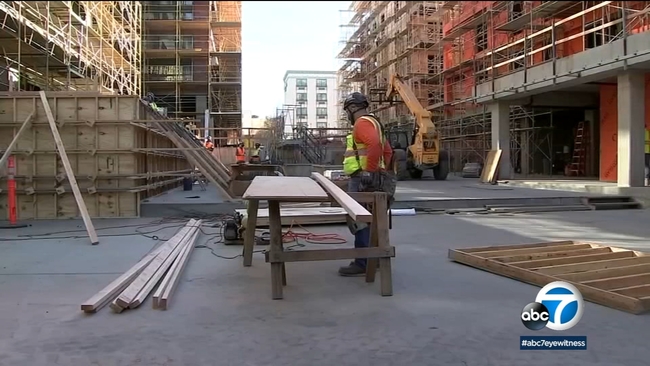 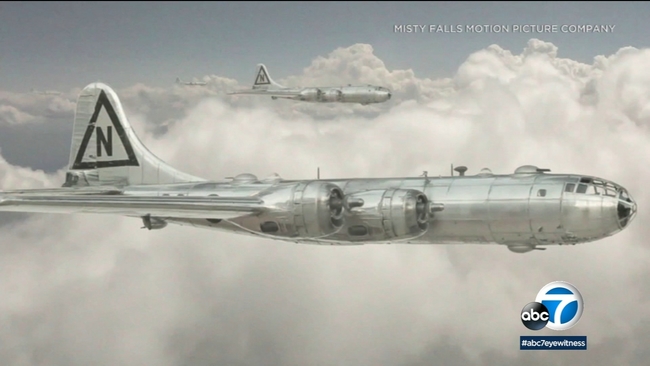