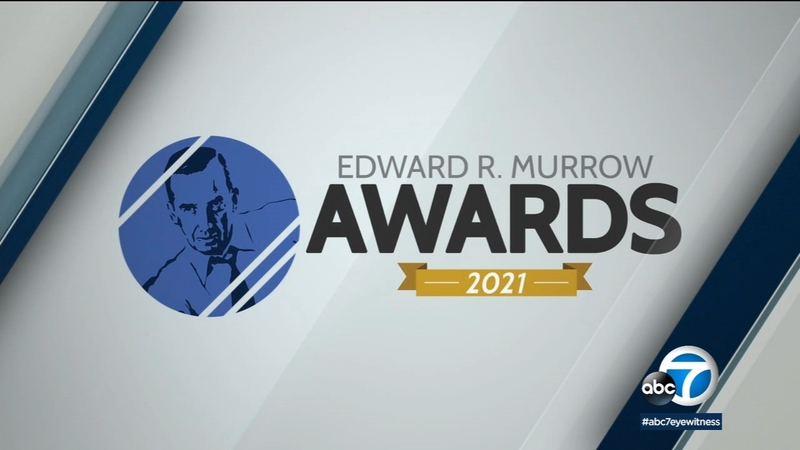 This is the second year in a row KABC-TV has been honored for Overall Excellence. This year's award recognizes the station's breaking news coverage, investigative reporting, data journalism, community journalism and continuing coverage of ongoing stories during the pandemic and social justice movement.

KABC-TV was also recognized for breaking news coverage for its special edition of Eyewitness News covering the social justice movement throughout Southern California, sparked by the killing of George Floyd.

In this episode in our FACEism series, we examine the ignorance of Muslim stereotypes in the U.S. and the battle to teach love and respect for all.