KABC
By Jory Rand
GARDEN GROVE, Calif. (KABC) -- Eleven years ago this month, U.S. Navy SEAL Michael Monsoor sacrificed his life in Iraq by falling onto a grenade to save his SEAL teammates.

Friday night, his high school in Garden Grove dedicated a stadium in his name.

Monsoor, a 1999 graduate of the school, went on to become a Navy SEAL and in 2006 gave the ultimate sacrifice: jumping on a live grenade in Iraq to save the lives of his SEAL teammates.

He was posthumously awarded the Congressional Medal of Honor. Now, his name adorns the very stadium he spent years playing in.

His parents were on hand as the Argonauts scored a touchdown on the new stadium's first drive.

While it was football that brought everyone together Friday tonight, having Monsoor's name on the stadium goes beyond the lessons of football or sport. They are life lessons, taught every time someone reads Michael's name or sees the Navy SEAL trident at midfield.

Before kickoff, a pair from the Navy SEAL Parachute Team dropped in as part of a ceremony honoring Monsoor's life and sacrifice.

"He has been such a large inspiration to so many people, and we continue to hear from those people day after day," said his mother, Sally Monsoor.

One of those inspired is the high school's head football coach, Ricardo Cepeda, who played alongside Michael Monsoor in the late 90s.

"One of the hardest working guys in the team... hearing that he did that for his friends, you know, we were not surprised," Cepeda shared.

Sally Monsoor said if her son were there, he wouldn't believe what was being done for him.

"I think Mike would look at his name over on that wall and go, 'Are you kidding? I don't believe this,'" she said. "He was such a great guy and, of course, we miss him every day."
Report a correction or typo
Related topics:
societygarden groveorange countyhigh schoolnavymilitaryabc7 salutes
Copyright © 2020 KABC-TV. All Rights Reserved.
ABC7 SALUTES 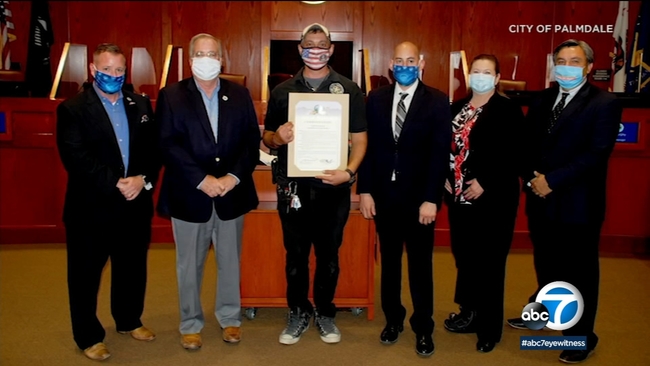 Local veteran trains other vets in need of work 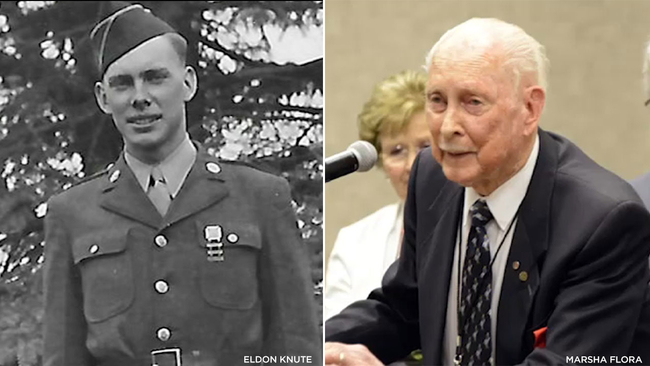 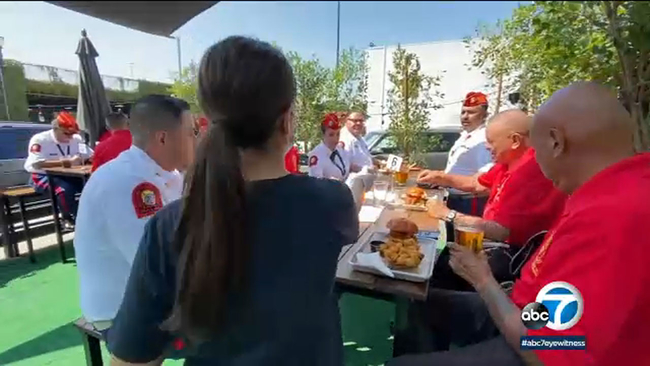 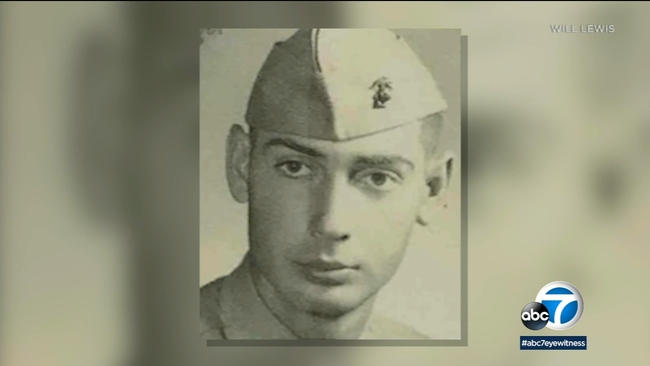