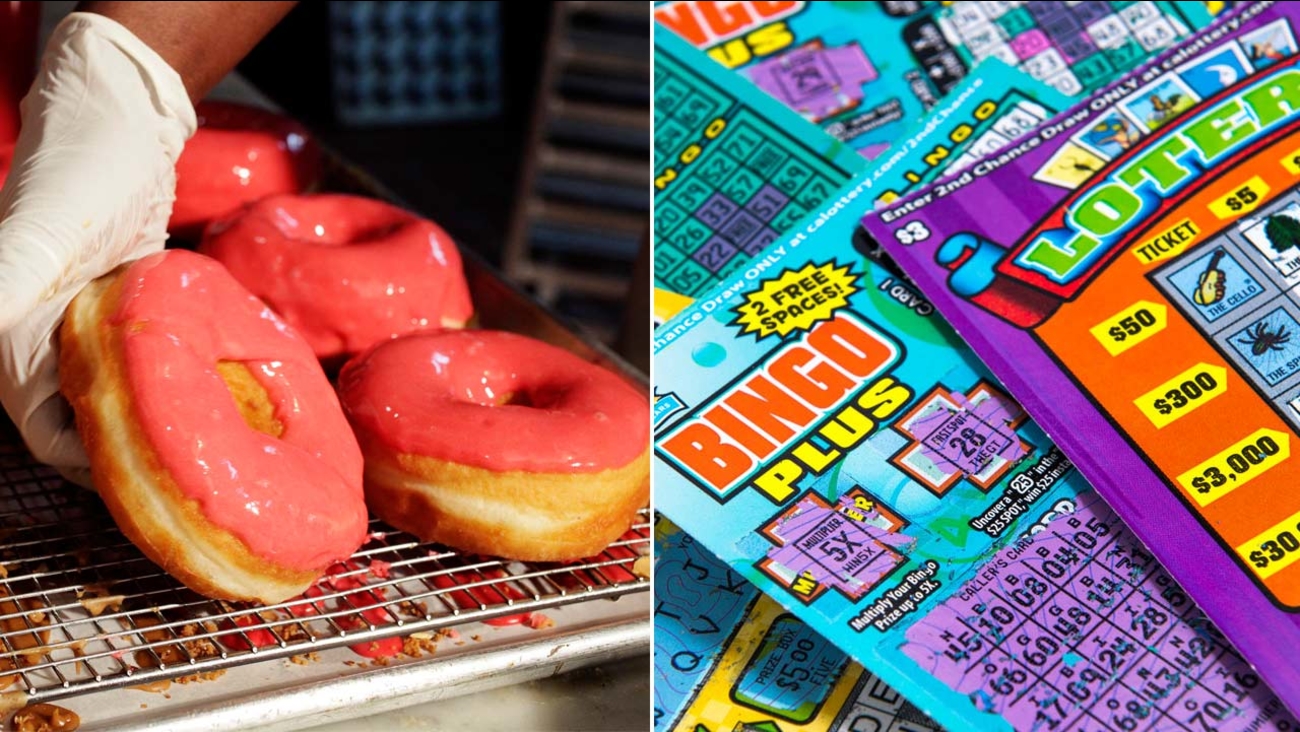 CARSON, Calif. (KABC) -- A man who stopped by a Carson doughnut shop for a sugar fix ended up winning big. He bought a Scratchers ticket that got him a cool $2 million.

Joseph Hobson was running errands in the South Bay when he decided to stop by Boston Cream Donuts at 18425 Avalon Boulevard for a sweet snack. He also decided to buy a $20 Winning Millions Scratchers ticket, according to a California Lottery press release.

That Scratchers ticket ended up being a $2 million winner.

"It feels like a dream sequence. I never thought it would be me," Hobson told the California Lottery.

Hobson said this is his first major win on a California Lottery ticket. He said he plans on using the money to enrich his family life, the news release stated.