Marijuana use by US college students at highest rate in 35 years, survey says 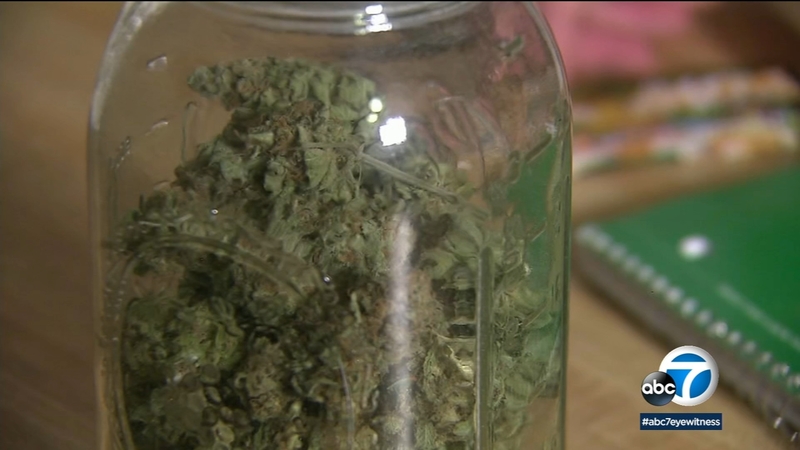 Marijuana use by US college students up, highest in 35 years

College students across the country are using marijuana at the highest rates in 35 years, according to a report released Thursday.

The survey by the University of Michigan shows that 43% of full-time U.S. college students said they used some form of pot at least once in the past year, up from 38%. About 25% said they did so within the previous month, up from 21%.

The latest figures are the highest levels seen in the annual survey since 1983.

About 6% of college students said they used marijuana 20 or more times in the past month. For adults the same age who weren't enrolled in college, the figure was 11%.

"It's the frequent use we're most worried about" because it's linked to poor academic performance and can be detrimental to mental health, said John Schulenberg, one of the Michigan researchers.

College-age adults are the biggest users of marijuana than any other age group. Use among high school students has been flat for a few years.

The survey only has comparable data on college kids going back to 1980. So it doesn't say how common marijuana use was in the 1960's and 1970's - a time when marijuana use on college campuses was considered widespread.

Marijuana use has been rising in college-age kids for more than a decade. Schulenberg said it seems to be tied to views about risk - in the early 1990s, about three-quarters of young adults said pot was risky. But last year it was down to 22%.

The survey also found about 11% of college students said they vaped marijuana in the previous month - more than double the figure in the 2017 survey.

Researchers said they're most worried about the frequent use, because it's linked to poor academic performance and could affect mental health.