KABC
By John Gregory
IRWINDALE, Calif. (KABC) -- An organ donation recipient says he is honored to ride on the Donate Life float during the 129th Rose Parade.

Michael received a kidney and a pancreas from a donor 10 years ago - and he couldn't be more thankful.

A woman who lost her home in the deadly NorCal wildfires says volunteering to decorate the Rose Parade floats has been therapeutic for her.

"What a gift I have, and what an honor that has been bestowed to me about riding on this float," he said.

Michael, who has a degree in horticulture, described the Donate Life float as gorgeous.

"The intricacies of the rose petals and the different kinds of barks - it's unbelievable what they're doing here," he said.

Have you ever wondered what the inner workings of a Rose Parade float look like? Check out one unique float that provides a behind-the-scenes look.

He had this message for those who will see the Donate Life float at the Rose Parade: "Hopefully a lot people see this float and become donors themselves and help save a lot of lives."

Vivienne and Larry lost their son John, who was only 22 years old, 13 years ago. Vivienne said since then, her son has touched 37 lives across the country.

This is the fifth year the two have volunteered at the parade.

Vivienne and Larry lost their son John, who was only 22 years old, 13 years ago. Vivienne said since then, her son has touched 37 lives across the country. 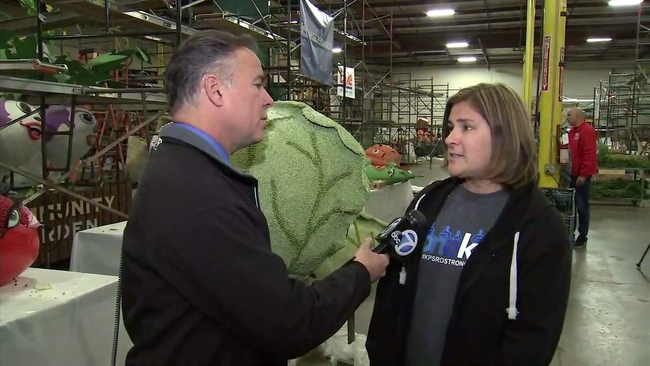 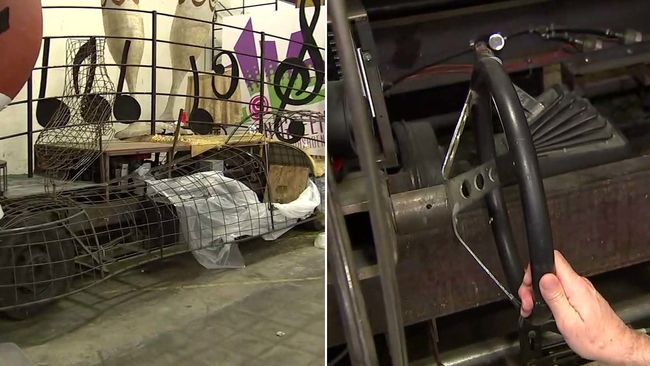 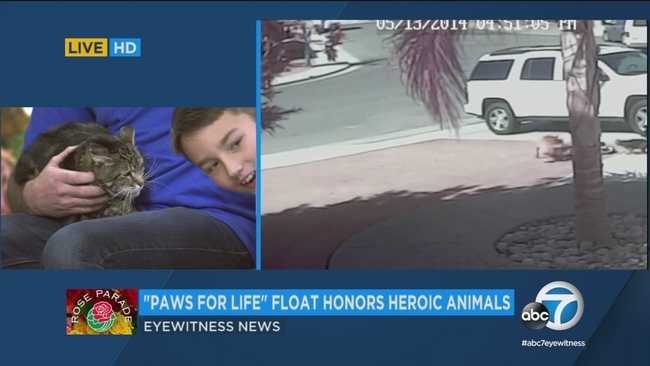 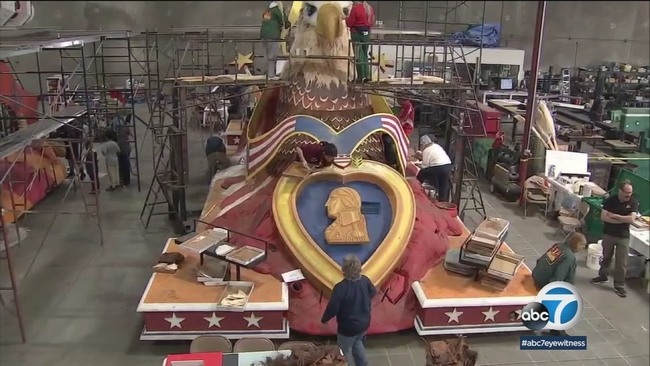