KABC
By Anabel Munoz
SUN VALLEY, LOS ANGELES (KABC) -- On Tuesday, Los Angeles Mayor Eric Garcetti wrote an open letter taking full responsibility for the city's response to homelessness. It's a crisis hurting people across the state, and in Sun Valley, business owners are looking to anyone who will help.

Barbara Frederick heads a human resources department in the area. She said some employees don't feel safe going to work.

Frederick said they do care about people who are struggling and even chipped in to help a family who lived in an RV. But she said they've also had to confront public health and safety concerns with the saturation of mobile homes along and around San Fernando Road.

"We've reported watching drug dealing, prostitution, stealing of electricity from the power poles," she said. "The garbage piles up well over my head, and today it's clean. I would say that by next week, it'll be back. That's the history that we've seen from it."

Vahe Asatourian owns a business there and said he's worried about the dangers of drug dealing, defecation and prostitution.

The trash that piles up is also part of the problem.

Off-camera, Eyewitness News spoke with a man who lives in one the mobile homes. He said it's parked where it's permitted and he keeps the area clean but knows that's not true for everyone. At the same time, he said people are struggling with more than just economic burdens; some battle mental health issues and substance abuse.

Eyewitness News reached out to Councilmember Paul Krekorian's office. A spokesperson said the office is working with business owners and cleaning up the area, and they were not made aware of any drug dealing or prostitution.

Business owners said the Los Angeles Police Department has been helpful but is limited in resources. They're looking for city leaders to do more on the matter.
Report a correction or typo
Related topics:
societysun valleylos angeleshomeless in southern californiahomeless
Copyright © 2020 KABC-TV. All Rights Reserved.
HOMELESS IN SOUTHERN CALIFORNIA 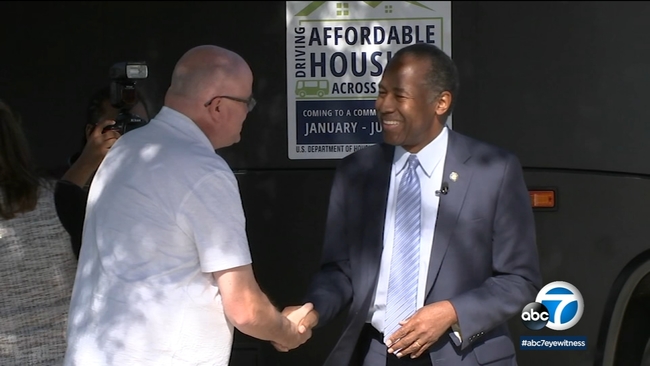 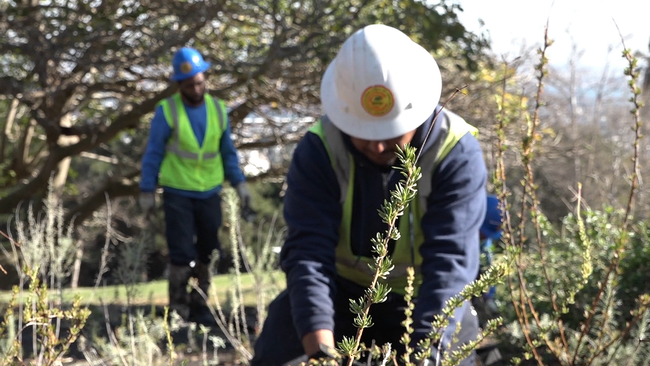