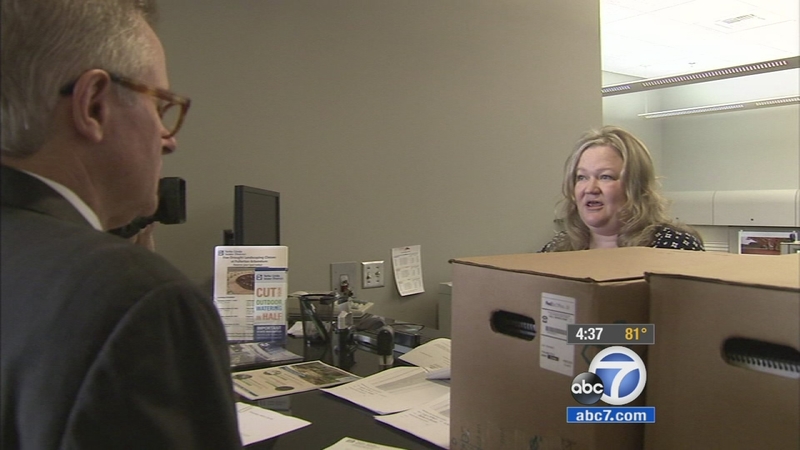 Over the past 19 days, the group gathered signatures from 5,541 residents for a referendum petition to try to get recent water rate hikes rescinded or the issue placed on the ballot for voters to decide.

The board approved higher water rates last month through Proposition 218 - water bills going up an average of $25 a month as of Oct. 1. It will increase by 5 percent every year through 2020 at the board's discretion.

"We're paying for water way more than is required to get them through the conservation period," said Jeffrey Decker, founder of the Yorba Linda Taxpayers Association.

The district says it's facing more than a $9-million budget deficit with less people buying water, due to state-mandated water cuts of 36 percent.

The association, however, insists the deficit is half that, and says a rate increase of $12 a month is fair with a $2 increase a month for the next four years.

"We want to encourage them to lower their administrative expenses around $1 million a year during this crisis," he said.

"Everyone has a different view of what's appropriate or not appropriate, "said Yorba Linda Water District General Manager Marc Marcantonio. "We are continuing to look for ways to save every penny that we can."

When the members of the association tried to submit the petitions to the district, they say they were surprised when they were told no one was available to count the signatures until next week.

Both sides consulted their attorneys.

According to the Registrar of Voters, the water district has 30 days to count and submit the signatures to the registrar for certification. Certification is expected to take about a week and a half.

The district says it's also checking to see if a referendum is the proper way to challenge the rate increase, which was approved last month after not enough residents protested in writing to stop the proposition.

"We are definitely not trying to stone wall it," said Marcantonio. "We support the citizens' rights to be involved and to be an active participant," said Marcantonio.
Related topics:
societyyorba lindawaterwater conservationdroughtbills
Copyright © 2021 KABC-TV. All Rights Reserved.
DROUGHT

California Dreaming: The Future of the Golden State | Part 2 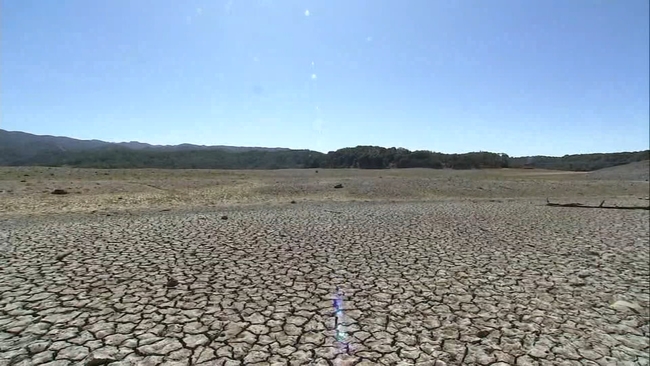 85% of CA is now in severe, extreme, or exceptional drought