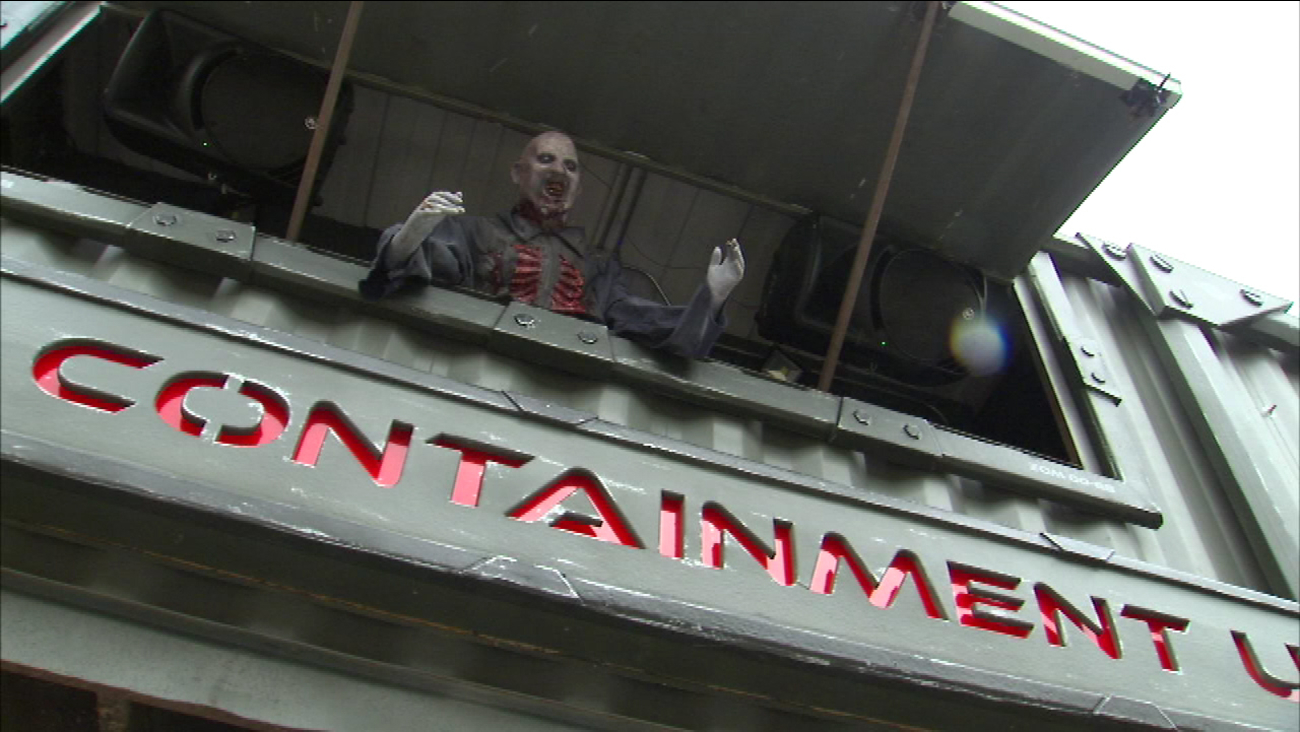 LOS ANGELES (KABC) -- Los Angeles, Riverside and San Bernardino are not the place to be if there's a zombie apocalypse, according to CareerBuilder.

In the spirit of Halloween, CareerBuilder recently asked what many of us have: "What would happen if there was a zombie apocalypse?"

In answer to this question, CareerBuilder and Economic Modeling Specialists Intl. have released a totally necessary and 100 percent practical survey of the 10 U.S. cities most equipped - and the 10 cities least equipped - to survive an actual night of the living dead.

Los Angeles, Riverside and San Bernardino made the list.

The index is scored on eight different factors in four categories: ability to defend against the zombie-bite virus, ability to contain the virus, ability to find a cure and ability to outlast the epidemic with an ample food supply. The study is based on data from EMSI, which analyzes labor market data.

The 10 Metros Most Likely to Survive a Zombie Apocalypse
Perhaps a history fighting for freedom gave it the edge, but thanks to the right skills, population density and industry resources, Boston has the highest chance of surviving a zombie apocalypse, according to CareerBuilder's findings. Salt Lake City, Columbus, Baltimore and Virginia Beach are also well-positioned to win World War Z.

The 10 Metros Least Likely to Survive a Zombie Apocalypse
Although it may have survived an alien invasion in the movie Independence Day, New York City was found to be least equipped to survive an undead infiltration, ranking at the bottom of the list. Things aren't looking so good for Tampa, Los Angeles, Riverside, San Bernardino and Chicago, either.

Los Angeles ranked as the second-worst city for its ability to contain the virus.