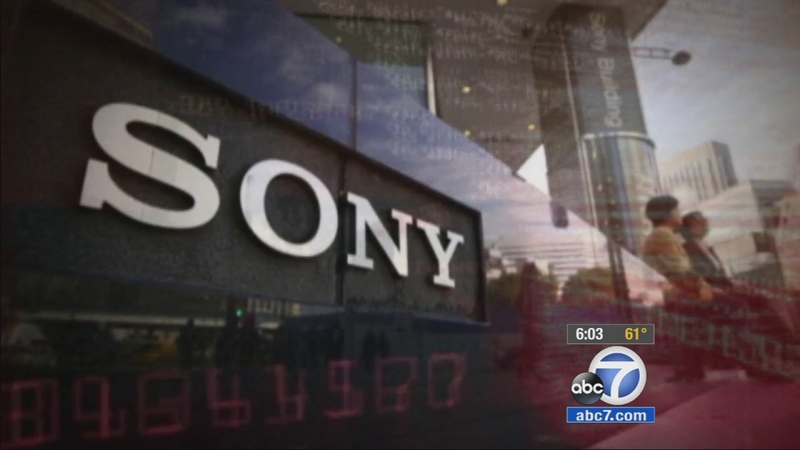 LOS ANGELES (KABC) -- Sony is striking back after hackers leaked damaging emails in one of the largest digital breaches against an American company.

Attorney David Boies, who was hired to represent the company, sent a letter to news organizations, including ABC News, asking them to delete and avoid publishing "stolen information."

The letter says hackers who call themselves "guardians of peace" are seeking to prevent Sony's film "The Interview" from being released. The comedy's plot revolves around a plan to assassinate North Korea's leader.

Hackers have threatened to release another wave of Sony data on Christmas Day. It was unclear if the North Korean government was behind the attacks.

In an interview with George Stephanopolous, "The Interview" actor Seth Rogan said he has no regrets.

"I don't know if the hacking honestly is because of our movie definitively or not," Rogan said. "The movie itself is very silly. It wasn't meant to be controversial in any way."

"Beyond the top level, there are thousands of employees who are just regular working people who now have their social security numbers and their health records permanently and publicly exposed," said Rebecca Sun, a senior reporter for The Hollywood Reporter.

Jolie was not expected to attend the premiere of her latest film "Unbroken," after catching chicken pox, she said in a YouTube video.

Oprah Winfrey spoke out over the weekend, defending Sony.

"There are things you say in your private conversations with your friends and your colleagues that you would not want to be broadcast on CNN," Winfrey said.