Man sought for slashing 3 women in the face in South Gate, Lynwood 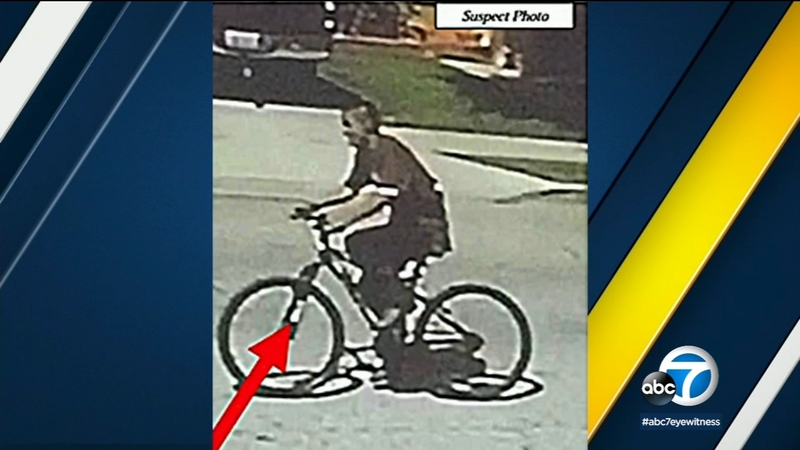 SOUTH GATE, Calif. (KABC) -- South Gate police are on the lookout for a man who reportedly slashed three women while riding his bicycle.

Police said a man slashed a woman's face, who was walking on Firestone Boulevard at 11 a.m. Wednesday.

Following the attack, the woman walked into the Penjamo Bakery. Employees called 911.

The man was riding a mountain bike with oversized wheels and a white sticker on the front tire. Police said he's believed to be a 30-year-old Hispanic man with a shaved head, last seen wearing dark clothes.

The South Gate attack was the third slashing of the day.

Both were slashed in the face by a sharp object.