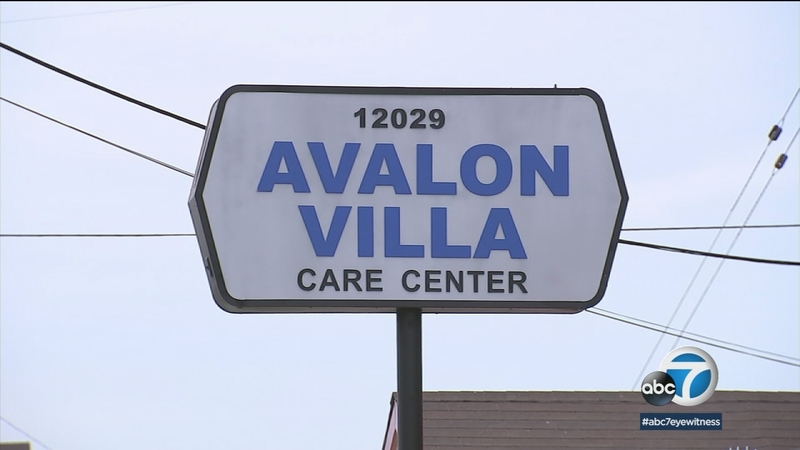 SOUTH LOS ANGELES (KABC) -- Ronald Anderson is at the heart of a settlement reached between the Los Angeles City Attorney's Office and the nursing home he alleges left him on the sidewalk outside of the Union Rescue Mission on Skid Row with two hours' notice.

"You get depressed because you don't think that anyone in the world cares about you," Anderson said.

"A portion of the money that I mentioned will go to hiring and training staff dedicated to implementing those homeless discharge protocols that are designed to protect the dignity and the health of those who reside in facilities like this," Feuer said.

Union Rescue Mission CEO Andy Bales said Anderson - who's diabetic and was recovering from having part of his foot amputated - was left without medication.

"Fortunately, I had my insulin and my needles available and my testing, blood sugar testing kit and it really was a life and death situation," Bales said during a Thursday press conference.

Bales is calling for continued efforts to stop this from happening to anyone experiencing homelessness, saying it's been a yearslong battle.

"We took it all the way to Gov. Schwarzenegger to make it a criminal charge if a hospital facility dumps somebody on the streets and the governor vetoed that measure," he said. "I say it's probably time to bring that up again. How do we make sure this never happens again?"