1 killed, 2 injured in second shooting in less than 24 hours in South Los Angeles 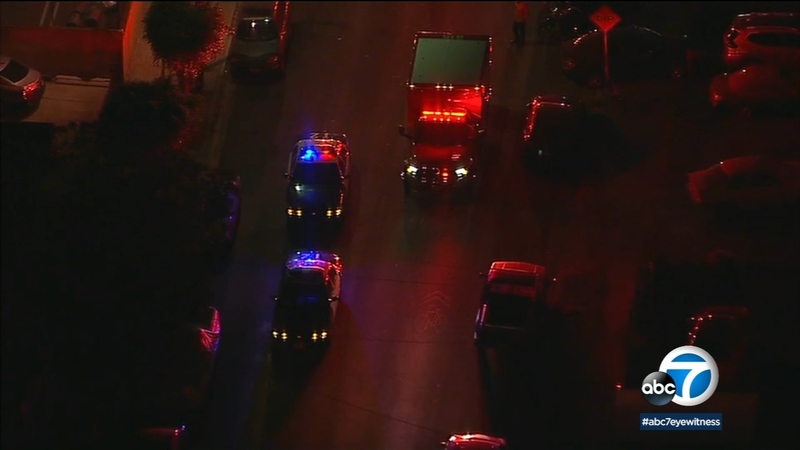 SOUTH LOS ANGELES (KABC) -- The search for a suspect was underway Saturday after one person was killed and two others were injured in the second shooting in less than 24 hours in South Los Angeles.

The shooting happened shortly after 2 a.m. near the area of 110th and Spring streets, according to the Los Angeles Police Department.

The suspect fled on foot but a description was not given.

The two injured individuals were taken to the hospital in unknown condition. Meanwhile, details about what prompted the shooting were not immediately available.

The Los Angeles Police Department reports troubling numbers in violent crimes and a significant change in how many innocent victims have been injured or killed.

The incident comes just a day after LAPD Chief Michel Moore said there's been an uptick in violent crimes in South L.A.