A suspect is sought after two women were shot and killed outside an apparent warehouse party in South L.A., police say.
KABC 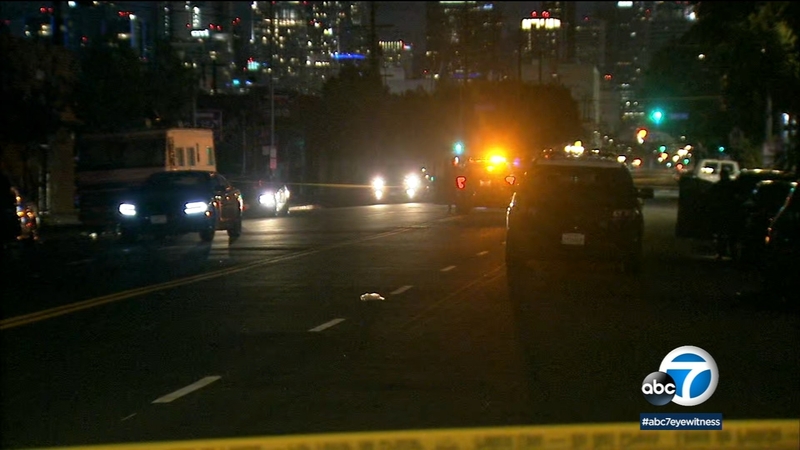 SOUTH LOS ANGELES (KABC) -- A suspect is sought after two women were shot and killed outside of what appeared to be a warehouse party in South Los Angeles early Sunday morning, police said.

LAPD said the shooting happened just before 1 a.m. outside the warehouse near 32nd and Hill streets, close to USC. Police believe they were attendees of the event.

Police said witnesses were not cooperating with the investigation.

The identities of the victims were not released, but police believe they were in their 20s or 30s.