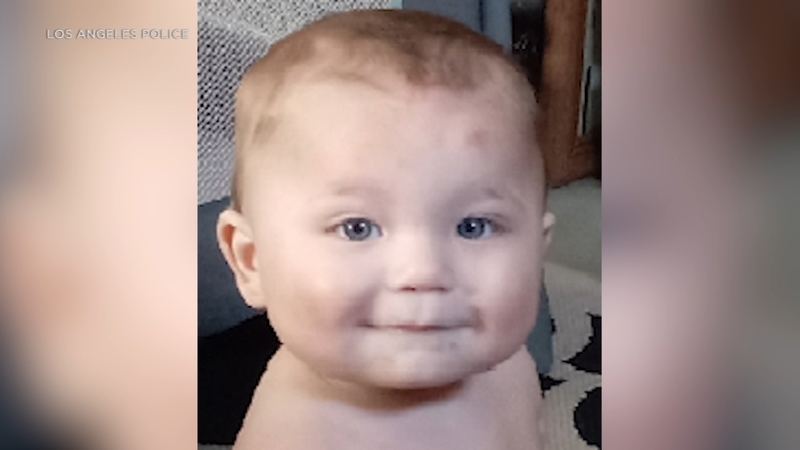 Theo Alexander Guarino was last seen March 31 around 11:55 p.m. in the 1500 block of West Vernon Avenue in South L.A., according to LAPD.

Police say the child was in the care of his father's friend, and that there is an ongoing custody dispute between Theo's mother and father. Further details were not provided.

Theo is described as Hispanic, with light skin complexion and has brown hair and blue eyes. He stands 2 feet tall and weighs about 30 pounds. He also has a birthmark on the outside of his left knee.