In the so-called "space hurricane," plasma rather than water churned around a center akin to an eye in the ionosphere, and "electron precipitation" rained down.

Scientists recently announced the detection of a space hurricane that hovered above the North Pole in 2014.

On Aug. 14, 2014, a hurricane churned high above the North Pole. It was the heart of the Atlantic hurricane season at this time, but this hurricane's eye did not touch the water, and it did not make landfall. Plasma rather than water churned around a center akin to an eye in the ionosphere, and "electron precipitation" rained down. It was the first time scientists had ever observed such an event and they detailed their findings in a recent paper.

The nearly out-of-this-world event is something that researchers have dubbed a "space hurricane" in an article published last month in Nature Communications after Shangdong University's Qing-He Zhang led a research group from the School of Space Science and Physics, Institute of Spaces Sciences in identifying it. Zhang's team used comprehensive observations in the ionosphere and magnetosphere, as well as a 3-D magnetosphere to model the event.

The ionosphere is an upper layer of the Earth's atmosphere that begins at an altitude of about 50 miles up and extends to a distance of 600 miles above the Earth's surface. For comparison, the lowest layer of Earth's atmosphere, the troposphere, where weather occurs, extends from sea level up to an altitude of around 12 miles near the equator and 6 miles up near the poles.

The researchers compare the event to a hurricane based on its "nearly zero-flow center and strong circular horizontal plasma flow, shears, electron precipitation, and upward FACs," stating that these features resemble a "typical hurricane."

MORE FROM ACCUWEATHER: Jupiter, Mercury to appear to cross paths in March 5 conjunction

The space hurricane observed by the scientists in 2014 was a whopping 600 miles wide, which, according to the National Weather Service, is about twice the width of typical hurricanes that weather forecasters monitor.

In their study, the researchers associate hurricanes with strong energy and mass transportation, describing the effects of the space hurricane as "a rapid energy transfer channel from space to the ionosphere and the thermosphere."

AccuWeather Hurricane Expert Dan Kottlowski weighed in on the name based on how it draws attention to the cyclonic nature of the phenomenon but was less convinced about the researchers' use of the "hurricane" terminology.

"Researchers are just using the name 'hurricane' to draw attention to the cyclonic nature of this phenomenon," Kottlowski said. "They could have named it a 'space vortex' or even a 'space cyclone.' In fact, those two references might make more sense if this is a phenomenon that is also found in the south polar regions."

AccuWeather Senior Meteorologist and Astronomy Blogger David Samuhel noted that certain conditions under which the phenomenon occurred did remind him of tropical events in some ways.

"It seems like it occurs when conditions are quiet," Samuhel said. "There was very little geomagnetic activity, [and] solar wind was low. This reminds me of hurricanes," he said, which "need light winds aloft" to be able to form.

By "aloft," Samuhel is referring to the upper 15,000 to 30,000 feet of the troposphere. Strong winds in this upper area could slow down a hurricane. Meanwhile, lighter winds could further encourage one.

While the hurricanes most people are familiar with are contained in the troposphere, the paper notes the "space hurricane" doesn't exactly take place outside of the atmosphere but in the ionosphere.

This layer is made up of charged particles and reacts to the changing magnetic and electric conditions in space -- it's also the same layer where the aurora borealis and the aurora australis form.

While a phenomenon called an aurora spiral -- a stationary train of two auroras arcing together and giving the appearance of a swirl in the sky -- has occurred, these typically don't have similar features of a hurricane, the article notes.

Regardless of its name, the article claims that based on this discovery, the phenomenon may happen on other celestial bodies as well.

"The space hurricane is likely a universal phenomenon, occurring at other magnetized bodies in the universe (planets and their moons, etc.)," the article says. "The process may also be important for the interaction between interstellar winds and other solar systems throughout the universe."

Astronomers have already spotted similar events on other planets, such as "hurricanes" on Mars, Saturn and Jupiter, the article continues. It even notes solar gasses that swirl deep within the sun's atmosphere are known as "solar tornadoes."

In terms of what these space hurricanes can impact, more studies may have to be conducted to be certain. Samuhel speculated they could be affecting GPS satellites, possibly some radio frequencies and may also help trigger auroras, which don't normally happen during times of low geomagnetic activity.

The article theorizes that the phenomenon would be expected to lead to "important space weather effects like increased satellite drag, disturbances in High Frequency (HR) radio communications and increased errors in the over-the-horizon radar location, satellite navigation, and communication systems." 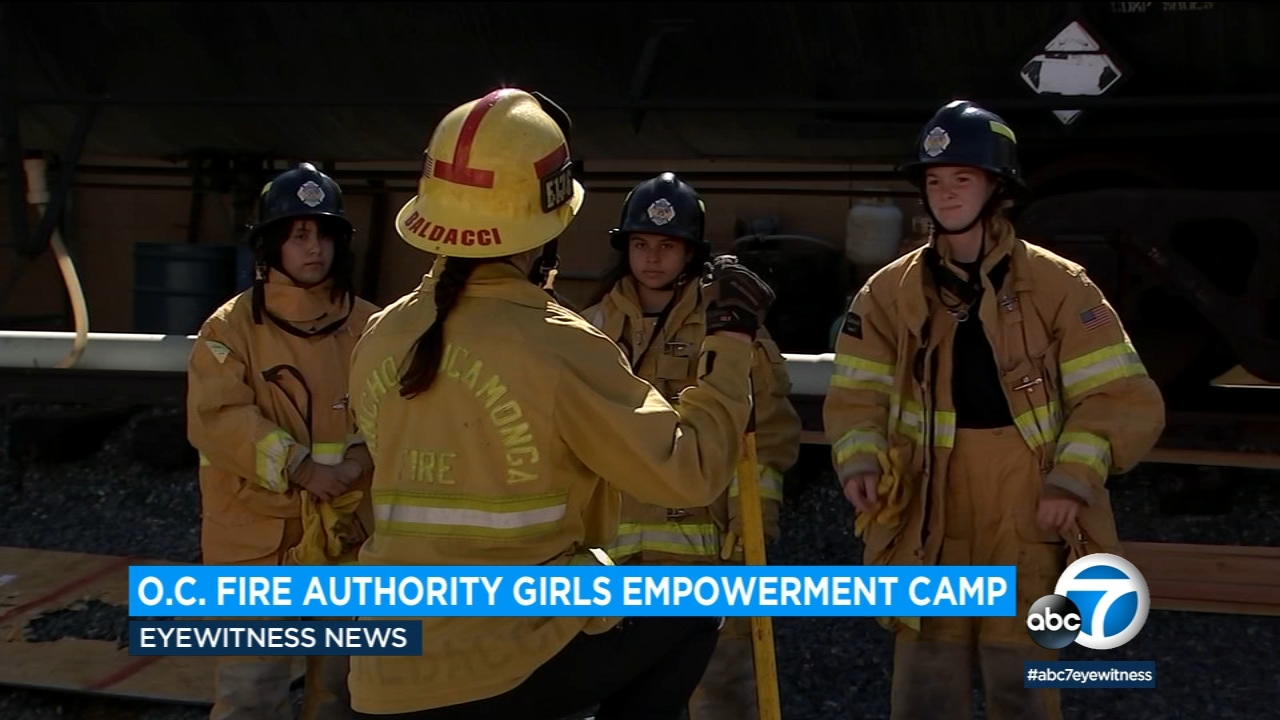 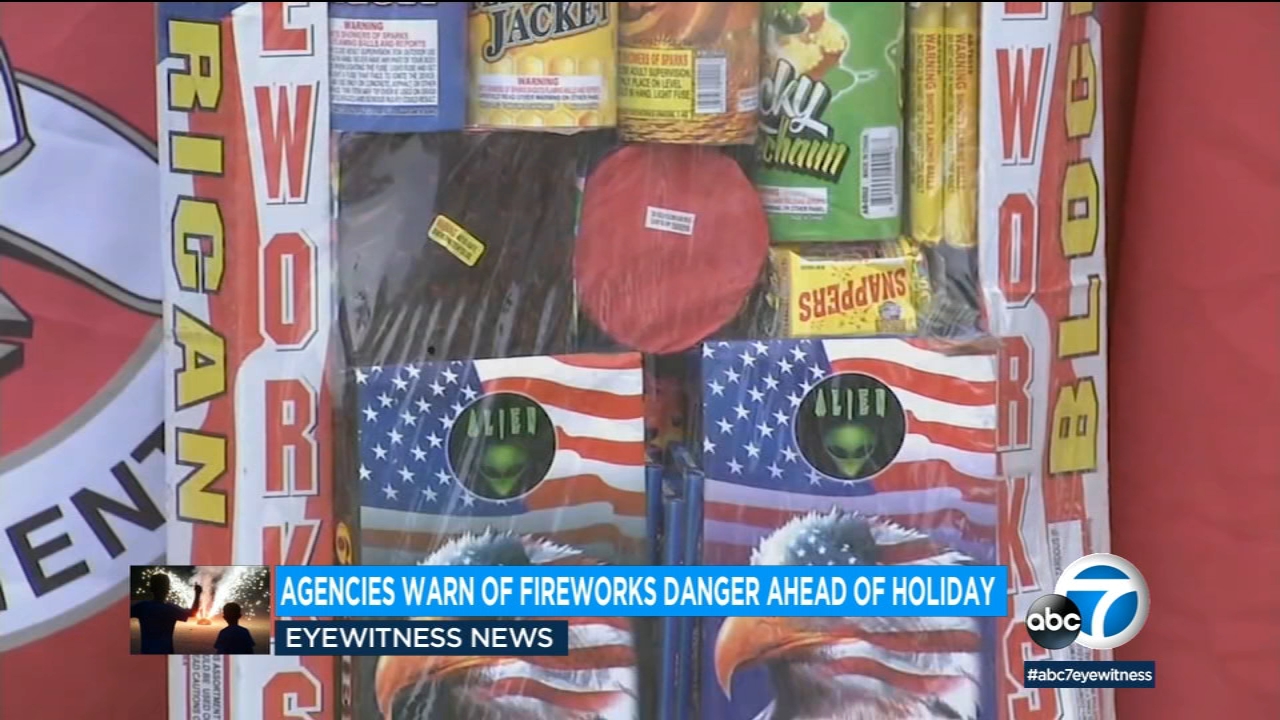 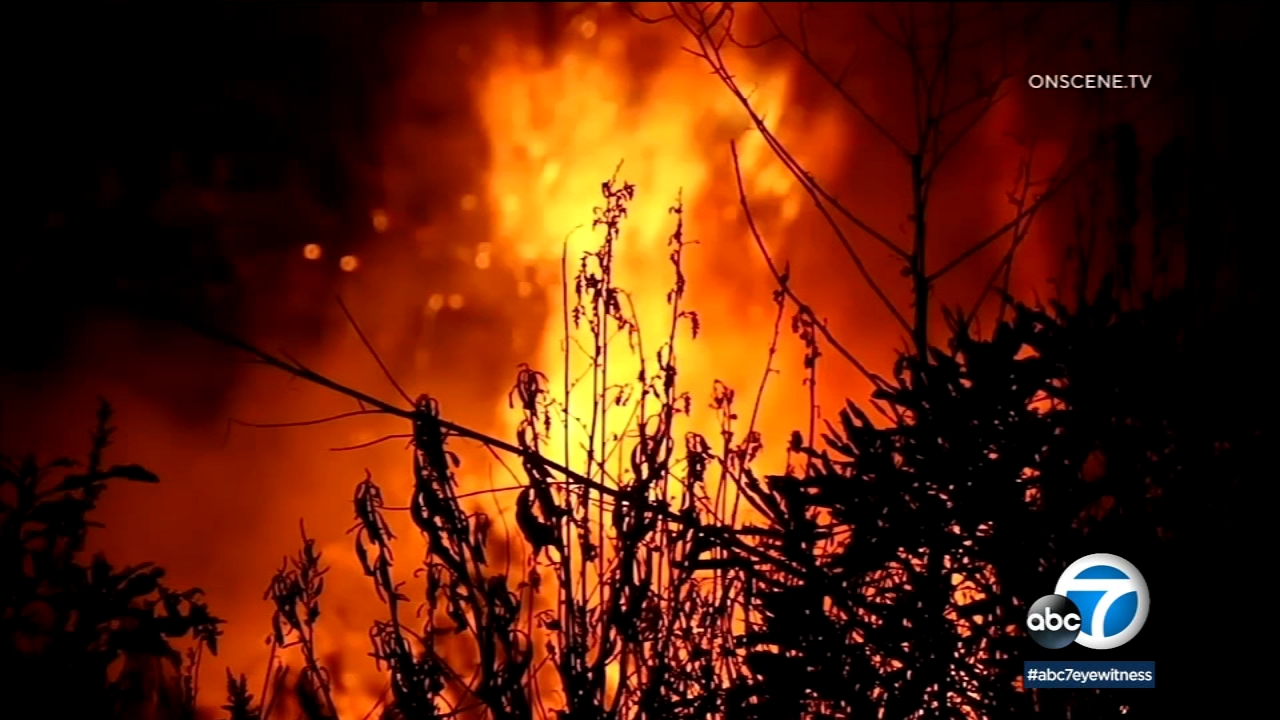