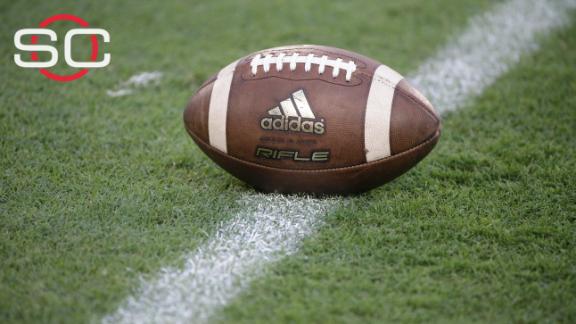 The German athletic shoe and apparel maker says it will offer free design resources to schools looking to shelve Native American mascots, nicknames, imagery or symbolism. The company also pledges to provide financial support to ensure the cost of changing is not prohibitive.

Adidas announced the initiative in conjunction with the White House Tribal Nations Conference on Thursday in Washington. Adidas executives were among those attending the conference, which includes leaders from the 567 federally recognized tribes.

According to the group Change the Mascot, there are about 2,000 schools nationwide that have Native American mascots.

"The growing movement to end the use of Native American mascots, particularly the dictionary-defined R-word slur, is surging forward all across the nation," Change the Mascot said in a statement.

Eric Liedtke, Adidas head of global brands who traveled to conference, said sports must be inclusive.

"Today's announcement is a great way for us to offer up our resources to schools that want to do what's right -- to administrators, teachers, students and athletes who want to make a difference in their lives and in their world," Liedtke said in a statement to The Associated Press. "Our intention is to help break down any barriers to change -- change that can lead to a more respectful and inclusive environment for all American athletes."

The voluntary program would give schools access to the company's design team for logo redesign and uniform design across all sports. It seeks to be a collaborative effort with schools.

The use of such mascots has drawn increased attention and controversy in recent years. The NFL's Washington Redskins have resisted appeals by Native American and civil rights groups to change their name and mascot.

In 2005, the NCAA warned schools that they would face sanctions if they didn't change Native American logos or nicknames. Some colleges kept their nicknames by obtaining permission from tribes, including the Florida State Seminoles and the University of Utah Utes.

Colorado Gov. John Hickenlooper recently ordered the creation of a commission to study the use of Native American mascots and come up with a list of recommendations for possible legislation

In Oregon, the state Board of Education in 2012 ordered high schools to ban such mascots or risk losing public funding. The schools have until 2017 to comply.

"High school social identities are central to the lives of young athletes, so it's important to create a climate that feels open to everyone who wants to compete," Adidas president Mark King said in a statement. "But the issue is much bigger. These social identities affect the whole student body and, really, entire communities.

"In many cities across our nation, the high school and its sports teams take center stage in the community and the mascot and team names become an everyday rallying cry." 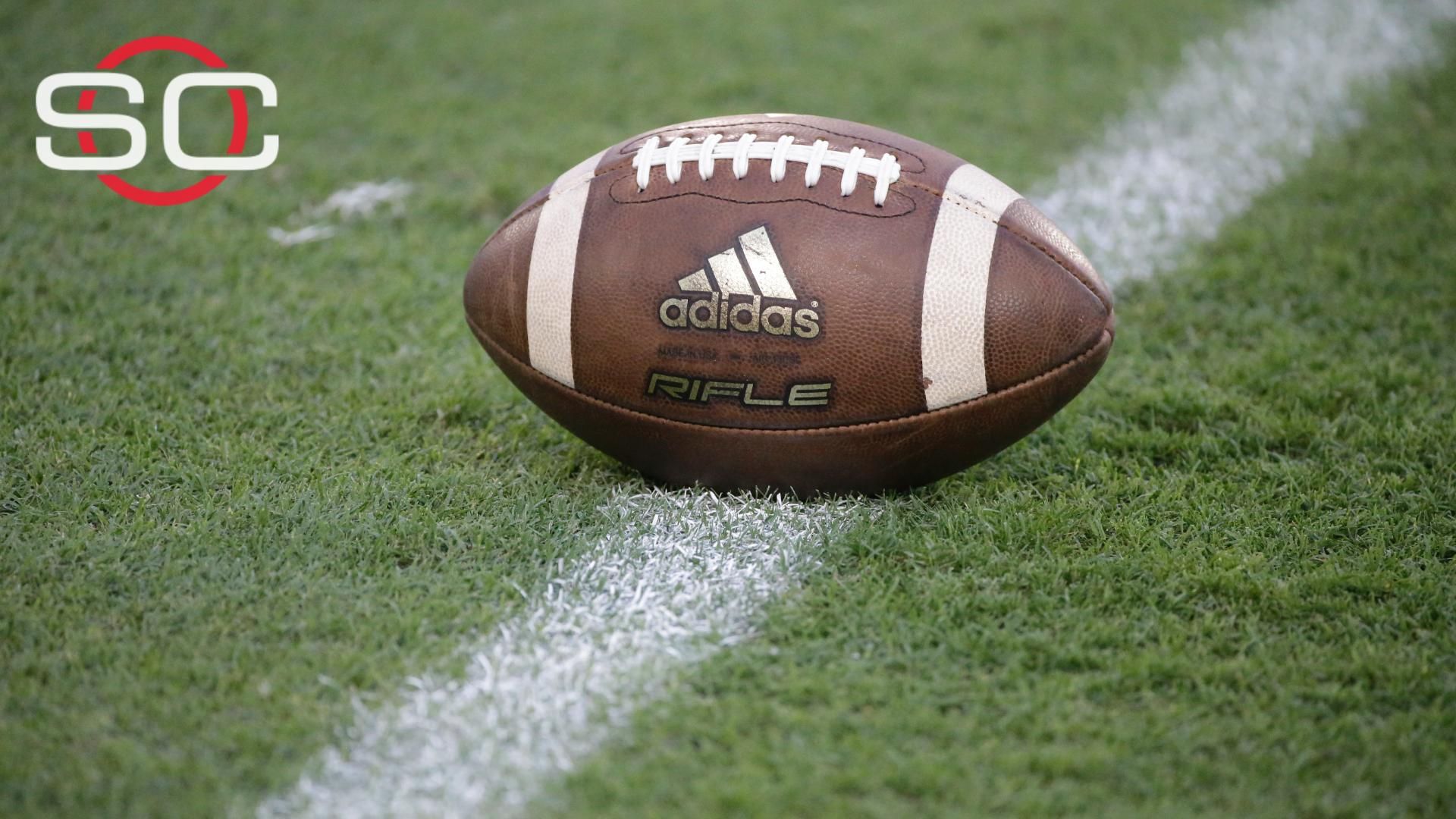