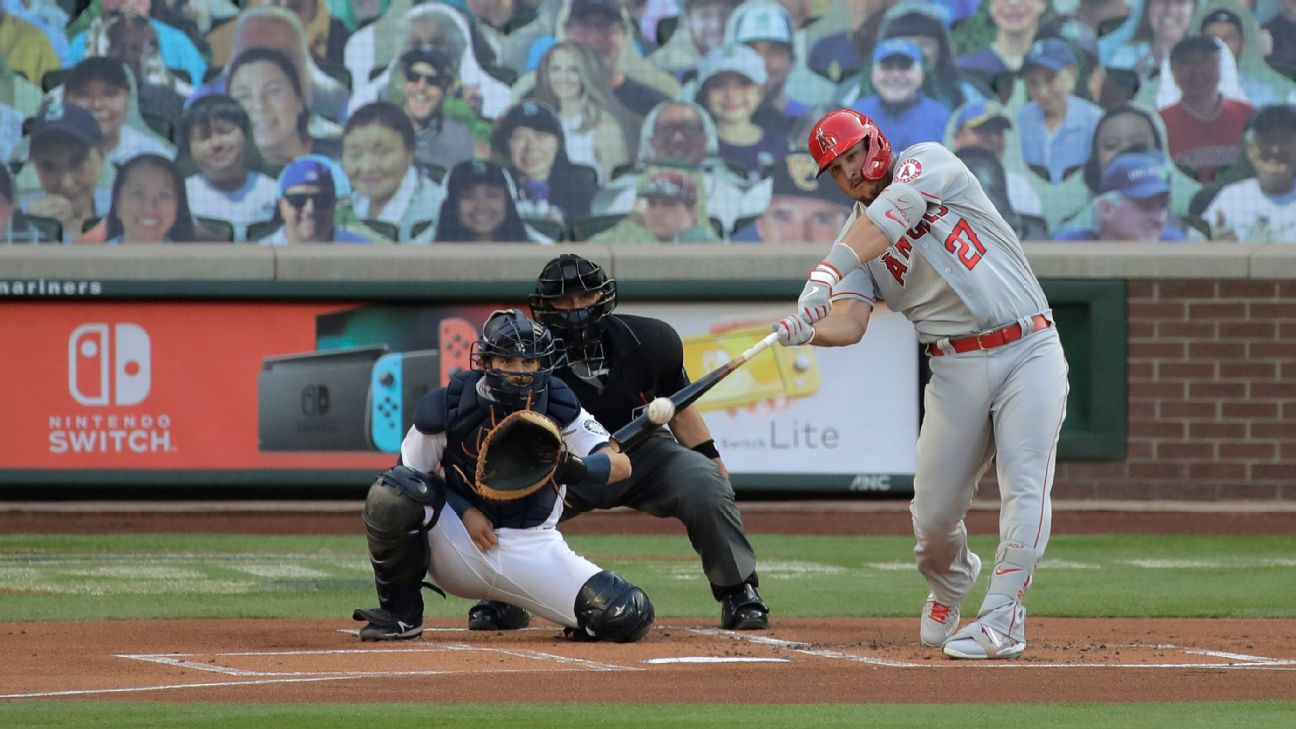 Los Angeles Angels star Mike Trout homered in his first at-bat as a father, turning on a 2-2 slider from the Mariners' Mike Dunn and launching it 407 feet in the first inning of Tuesday's 5-3 win at Seattle.

Trout, six days removed from his previous game, entered Tuesday batting .324/.428/.639 for his career against the division-rival Mariners. The home run, a solo shot to left-center, was his 42nd against Seattle, his most against any team and second behind only the total of Rafael Palmeiro, who had 10 more home runs against the Mariners in 58 more games.

"I was hoping now that Trout was a dad, the dad bod might have snuck up on him, but that wasn't the case," Mariners manager Scott Servais joked.

He said before Tuesday's game that it was "really, really, really hard" to leave Beckham and Jessica, and he joked that he had called his wife "probably about 30 times already today."


Trout was hesitant about playing this season amid the coronavirus pandemic, but he praised his Angels teammates for remaining disciplined with health and safety protocols, which made him feel safe enough to return to the team, despite recent outbreaks within theMiami Marlins and St. Louis Cardinals.

Trout's main concern involves the frequency of testing. Asymptomatic players are tested every other day, and the results usually take at least 24 hours to come back, creating the possibility of asymptomatic carriers spreading the virus unintentionally.

"If you don't have testing every day, it's gonna be tough," Trout said. "You're always trying to catch up and trying to catch it. If we get tested Friday and we have to wait two days to get the results back, you don't know what's gonna happen in between. You've seen it with the Marlins. You've seen it with the Cardinals. It spreads fast. The Angels have been a great organization. We've held each other accountable. We know what's at stake. One person can screw this thing up." 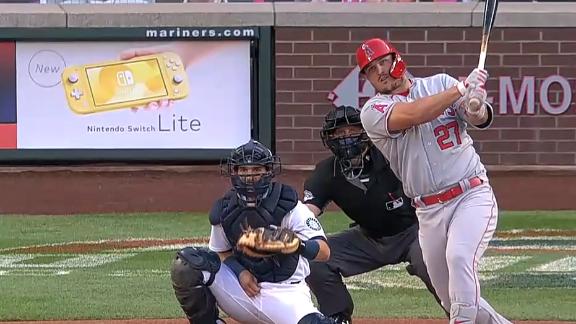