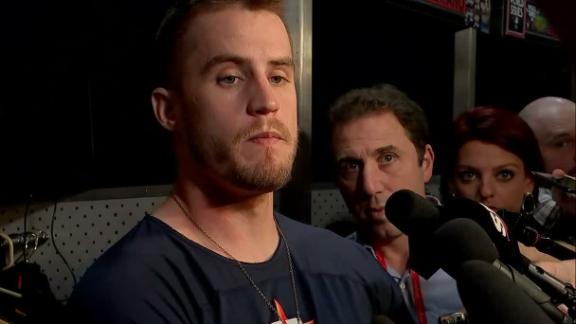 HOUSTON -- If the Astros have a lead in the ninth inning Sunday night -- and likely in any remaining game in the World Series -- Ken Giles will stay put in the bullpen.

Astros manager A.J. Hinch informed Giles that he will be removed from the closer role after another dismal performance Saturday night in a 6-2 loss to the Los Angeles Dodgers that evened the series at two games apiece.

"He wasn't surprised," Hinch said Sunday before Game 5 at Minute Maid Park. "He understands, and he wants to be there for his teammates."

Giles has made seven appearances in the postseason and has allowed at least one run in six of them. He has faced 40 batters and given up 12 hits -- including three home runs -- and six walks. Giles' postseason ERA is 11.74.

The World Series has been particularly rough for Giles. In Game 2, he gave up a 10th-inning leadoff homer to Yasiel Puig before allowing a two-out walk to Logan Forsythe and an RBI single to Kike Hernandez. In Game 4, he entered with the score tied in the ninth inning, faced three batters and didn't record an out.

Giles offered little in the way of an explanation for his struggles other than to say he's making "crappy pitches." At this point, the hard-throwing right-hander's confidence appears to be as broken as anything related to his mechanics or his pitch mix.

Hinch predicted that Giles will pitch again before the World Series is over. But he wouldn't commit to using him in the closer role again.

"He's tough enough to handle it. He's got weapons to handle it," Hinch said. "This is a big stage. He wants to do well, like everybody does, and having to live it out on this stage has been a little bit of a grind for him. Got to have a short memory as a closer, no matter what. If we need him to get critical outs, he's going to come in and give his best." 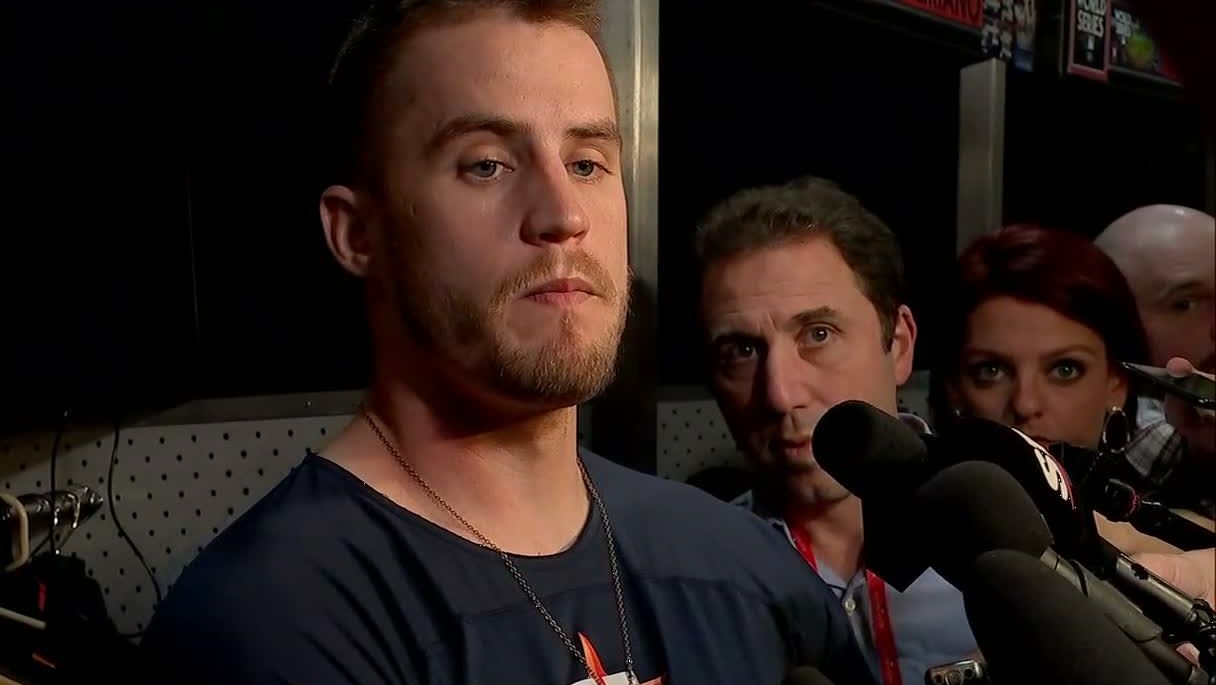