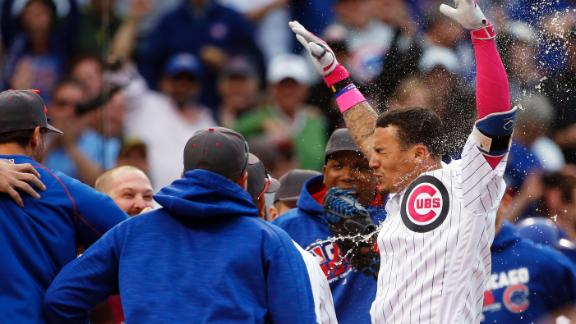 Harper matched the major league record for walks in a game with six, a mark most recently reached by Jeff Bagwell in 1999. Harper was hit by a pitch the other time he came to the plate.

The only other player in the past 100 years to reach base six times in a game without an at-bat was Jimmie Foxx, who did so on June 16, 1938. Foxx had six plate appearances -- all walks -- in that game.

Although Cubs manager Joe Maddon insisted the walks were more a product of the circumstances than a concerted effort to avoid Harper, Chicago looked like a team that had little interest in giving Harper much to hit. The reigning National League MVP walked 13 times in this four-game series. No player in MLB history has walked that many times in a single series, according to Elias.

"I know that he's not as hot as he can be coming into this series, but you don't want to get him hot,'' Maddon said. "I've been part of that in the past. We did what we thought we had to do today, and it happened to work, so good for our guys.''

The situation became almost comical when Harper strolled to the batter's box Sunday. In the 10th inning and again in the 12th, the Cubs intentionally walked him with runners on first and second and two outs. At one point, Harper was kidding with catcher David Ross as four balls sailed wide.

"It takes patience on Bryce's part not to go out of the zone,'' Nationals manager Dusty Baker said.

The Cubs escaped both bases-loaded jams by retiring Ryan Zimmerman, who left 14 men on base in the loss.

Information from ESPN's Jesse Rogers and Jayson Stark and The Associated Press was used in this report. 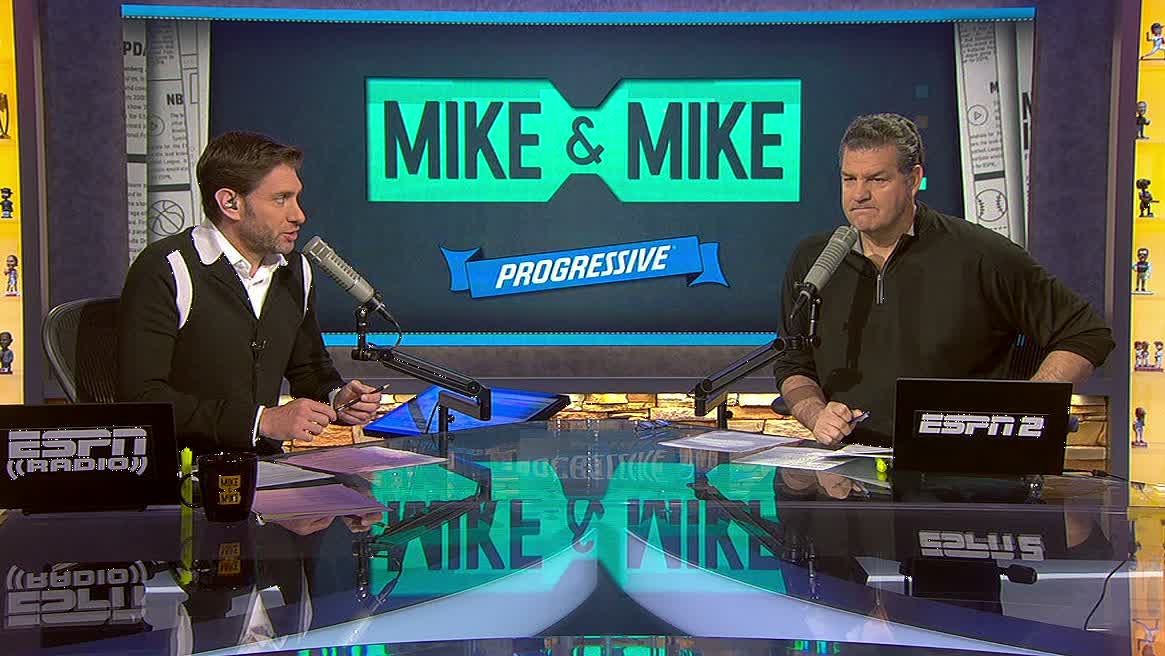