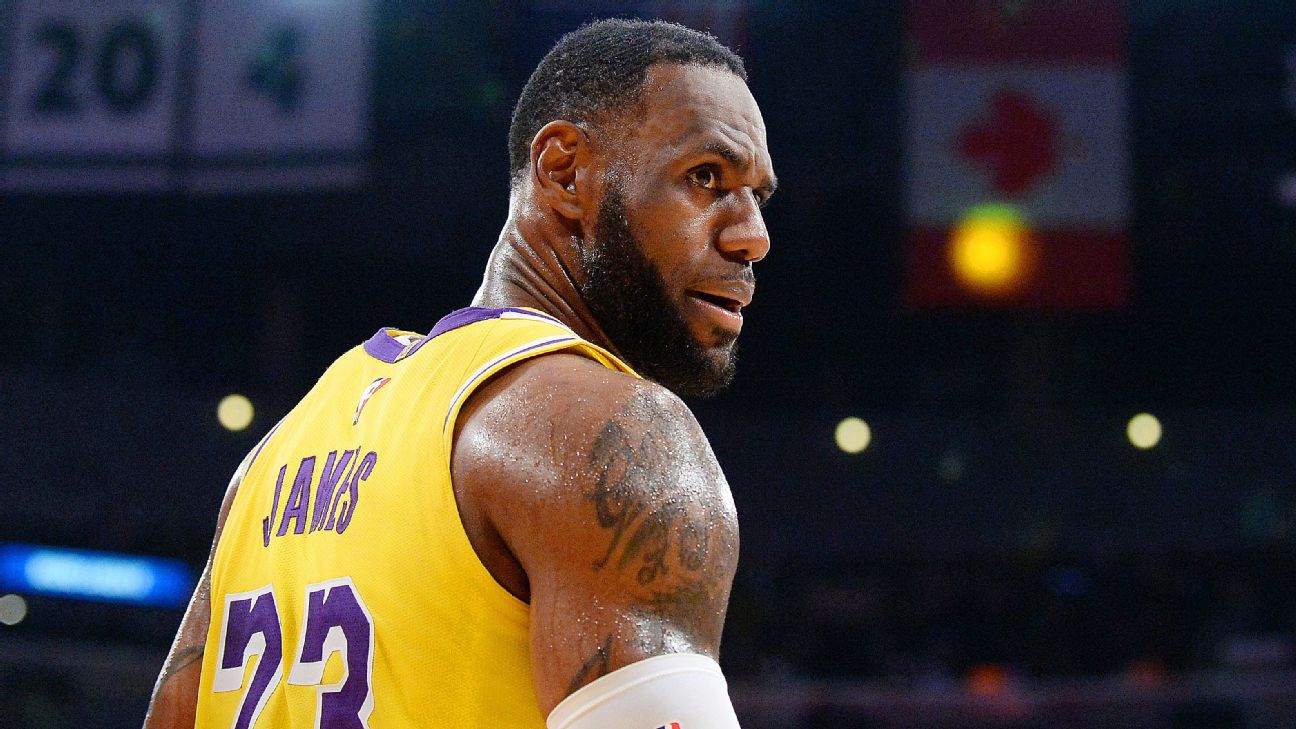 This is the story you know:

Last summer as the Los Angeles Lakers built their team around new star LeBron James, they loaded up on ball handlers who were light on shooting ability and passed on adding reliable big men, assuming James would play more in that role. It was a plan, ratified by James, that included playing up-tempo and taking playmaking pressure off him as he moved into the later stage of his career.

It did not work. The Lakers couldn't shoot and the floor shrunk on James. They ended up going on a monthslong quest for big men. Point guards Lonzo Ball and Rajon Rondo got hurt. James took over the majority of the ballhandling anyway; he played the fastest pace of his career at age 34; and two months in, he suffered the worst injury of his career. The Lakers finished 37-45 and missed the playoffs.

Now, the Lakers want to write a new story. It goes like this:

James will be the primary playmaker -- as he has been on his teams for the past 16 seasons, planned or not -- with Rondo back as a probable backup making $7 million less. The roster now has a spate of 3-and-D players, with Danny Green, Avery BradleyandJared Dudley joining a re-signed Kentavious Caldwell-Pope.

A blockbuster trade for Anthony Davis, the return of Kyle Kuzma and the addition of DeMarcus Cousins will give the Lakers a dramatically more robust front line, with Davis there to share James' scoring and playmaking load.

Put James and Davis in a pick-and-roll, spread the floor with those shooters (who also will work hard at the other end) and let the magic happen. Throw in the possibility of adding a champion such asAndre Iguodala and another veteran role player along the way -- perhaps even another shooter such asKyle Korver--and the formula is there.

"There's no question this is a much stronger team that fits around LeBron better," said one league executive.

"They started backups a lot last season, and they had some guys on their bench that shouldn't have been in the league," said one scout. "If they stay healthy, they have a playoff lineup now."

"They added Anthony Davis; if they did nothing else, they were going to be way better," said another league executive.

So after last season's false start/bad luck experience, just how good are the Lakers? In a Western Conference in which a number of teams -- including their Staples Center co-tenant, theLA Clippers-- have loaded up, it's a fair question.

A key factor, scouts believe, will be health. Davis has a checkered injury history, though he has avoided major injury over the past three seasons. He played only 56 games last season, skipping numerous games in the second half of the season in a quasi-exile because of his trade demand. James played all 82 games in 2017-18 with theCleveland Cavaliers, but last season, he was derailed by a groin injury.

If either player suffers another significant injury, the margin for error could get narrow quickly. The depth of the West means that a bad 10-game stretch could be costly.

"Kuzma will need to prove he can be a reliable third scoring option," said a Western Conference scout, "because AD and LeBron will miss games and they have mostly specialists now. Kuzma is going to have to carry the load at times."

In surveying the league, the other issue rivals will be watching is how the Lakers handle early-season pressure. James is famous for his ability to deliver, but he also is known for making plans in July that get discarded by January; last season was just one in a long line of examples.

For everything he provides, James also frequently outsources duties that zap energy, such as guarding bigger players, guarding the opposition's primary scorers throughout the game or bringing the ball up the floor. Last season, by just about any measure, was the worst defensive season of James' career.

"AD is going to earn his money on defense," one scout said.

When the Lakers go with their most talented lineup, which likely will have James at point guard, it will create a defensive challenge. All of this can mean an extra burden on the coach to manage lineups and assignments, especially early in the season, when roles are still being defined and there's a search process for rhythm. Which means even with the influx of talent, new coach Frank Vogel might have his hands full while under a microscope.

James' first seasons with coaches haven't exactly gone well over the past decade. He and Erik Spoelstra grated on each other for a while with theMiami Heat; the David Blatt relationship in Cleveland was a complete failure almost from day one; and last year, a gulf quickly opened between James and Luke Walton. James even had issues with Mike Krzyzewski during their first summer together with Team USA back in 2006, before a bond developed.

That Jason Kidd, who has a previous relationship with James from when they were teammates on Team USA a decade ago, is on the Lakers' bench could only amplify the scrutiny.

"Frank is nonconfrontational, which may actually work well with that group long term," said one executive. "But it's a completely new team, and it may get choppy early; that could make it tougher."

In canvassing more than a dozen scouts and executives, the consensus is that the Lakers should surge up the standings to the high 40s or low 50s in wins and be in strong contention for home-court advantage in the first round of the postseason.

That's a true step forward, most seem to believe, in what will be a rebound season -- though maybe not what the Lakers were hoping for a week ago when they were trying to land Kawhi Leonard. Without Leonard, those scouts and executives don't see an immediate championship in this particular group's future.

"Had they gotten Kawhi, we'd all probably be playing for second," an executive said. "I'll never rule LeBron out, and I'm interested to watch him and AD play together. But a lot of things would have to fall in place for them to win it." 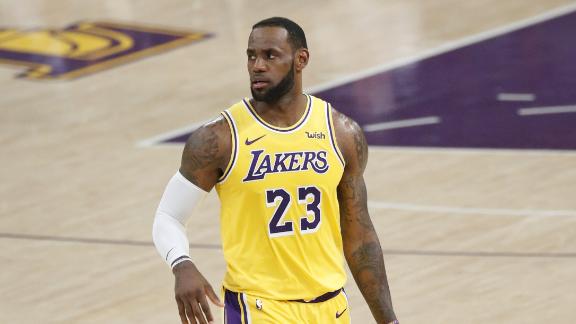 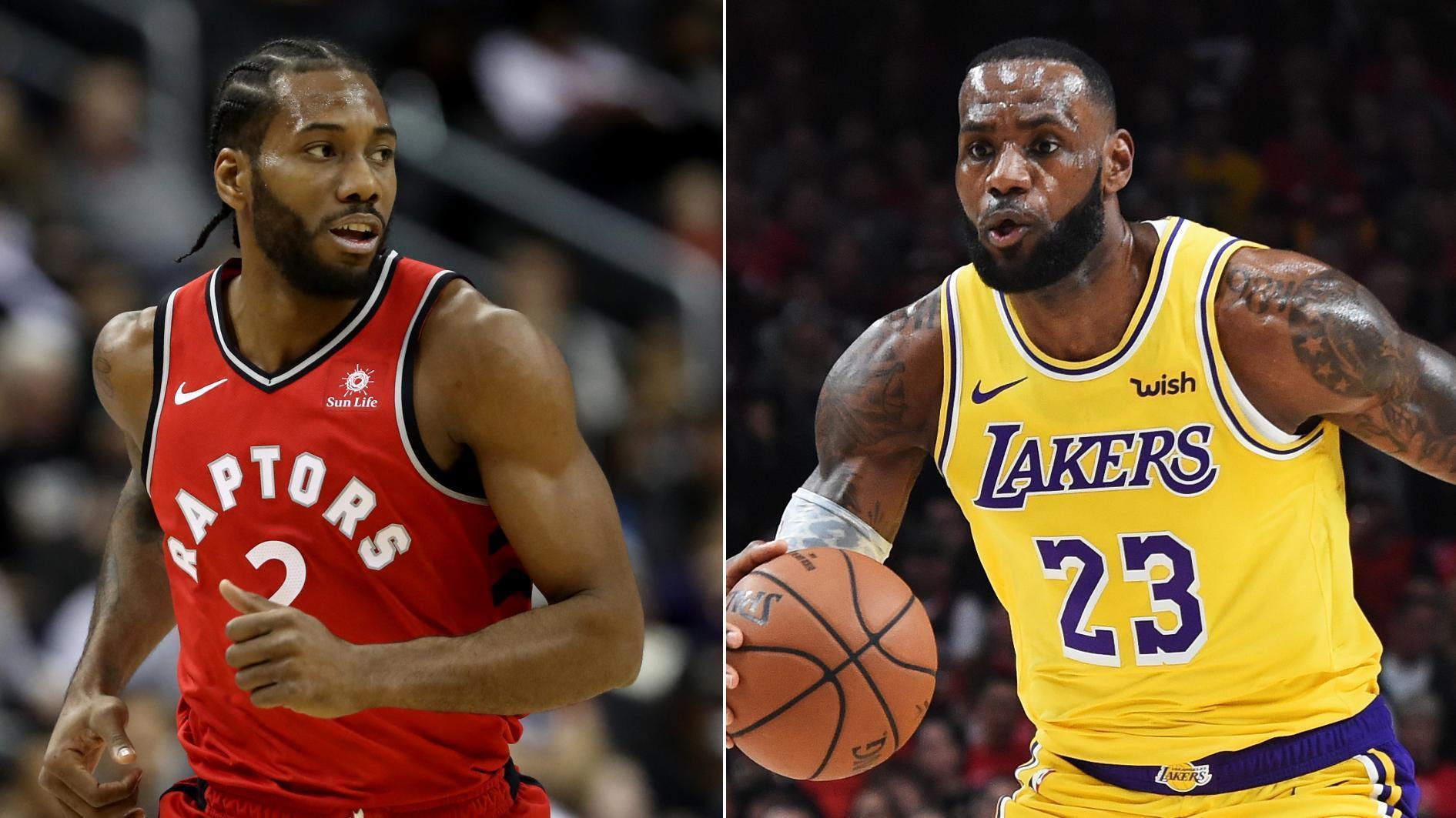