Candace Parker on whether 2022 will be her final season: 'I don't know what the future holds' 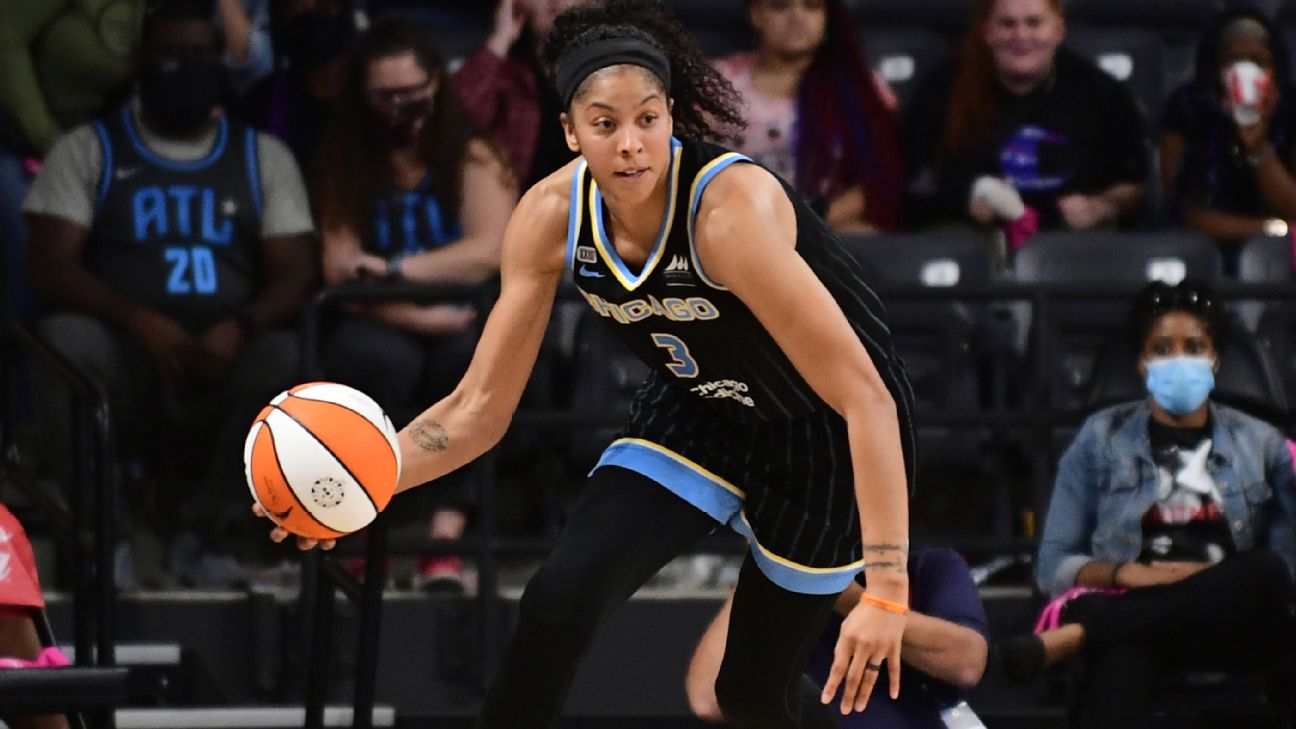 On the eve of kicking off her 15th season in the WNBA, two-time MVP and future Hall of Famer Candace Parker said she is mulling retiring after the 2022 season.

Parker, 36, was asked by Kristen Ledlow on NBA TV's "WNBA Weekly" show if the assumption is that this will be her last season playing in the league.


"That is how I'm entering the season," Parker said. "I mean, I don't know, I don't know what the future holds. I know my contract is up after this year. And there will be decisions to be made."

After signing with Chicago ahead of the 2021 season following her storied career with the Los Angeles Sparks, Parker led the Sky to a franchise-first WNBA title, while earning her second. Chicago is stacked again entering the 2022 campaign, with Courtney Vandersloot, Allie Quigley and Finals MVP Kahleah Copper returning and the addition of 2019 Finals MVP Emma Meesseman in the offseason.

Parker said that, following the 2021 title run, she was "ready and really thinking about" stepping away.

"I'm game for playing five, six more WNBA seasons if I could literally have an easy button of getting in shape. It's the easy button, that's the problem," Parker said. "It's the being in the studio, which I love, but then waking up in the morning and working out before going on air. It's the travel. It's the offseason. So I think the first workout that I did the end of October, I was like, 'Yeah, I really might retire.' That's how close I was. I was literally looking at my exercise bike and I was just like, 'Yeah, that might have been a good time to retire. I don't want to do this.'"

Parker said her daughter Lailaa helped convince her otherwise, at least for one more year.


"We were driving home from my daughter's basketball practice and she was like, 'Mom, I think you should play another year. You know, run it back,'" Parker told Ledlow. "And I don't know, it's just something about now my son [Airr, who was born in February] being able to be at the games and see his mom play and just my family being able to be there. It's really cool to be in Chicago, even outside of basketball, like to be able to go over to my dad's house and have dinner. My mom cooks pregame for me, to see my family and friends, my high school best friend. I mean, it's just really nice being back."

Parker has been a legend in the game since her days at Tennessee, where she won back-to-back national championships in 2007 and 2008. She also won two MVP titles playing for the Sparks (in 2008 and 2013) and helped lead them to a championship in 2016, the year she also won Finals MVP.

Regardless of when exactly Parker decides to hang it up, it'll be sooner rather than later, joining the likes of fellow legends Sue Bird and Sylvia Fowles. Fowles, 36, has said this will be her final season in the WNBA, while Bird, 41, indicated 2022 could be it for her as well.

"I think at this point in my career for the last three or four years, I've operated in the present, and understand the value of every day because there's more basketball behind me than in front of me, and I realize that," Parker said. "I'm excited for this ride." 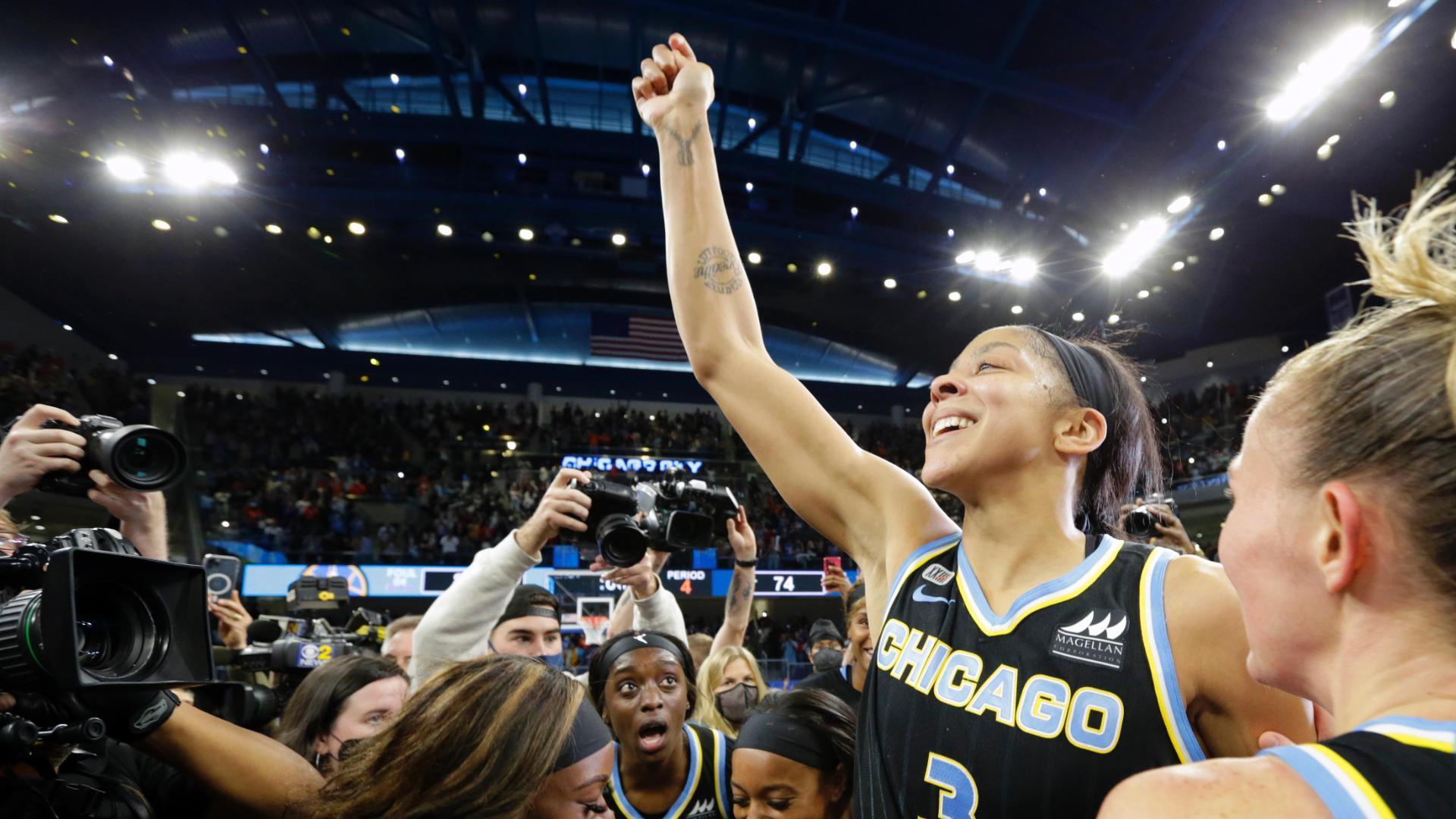