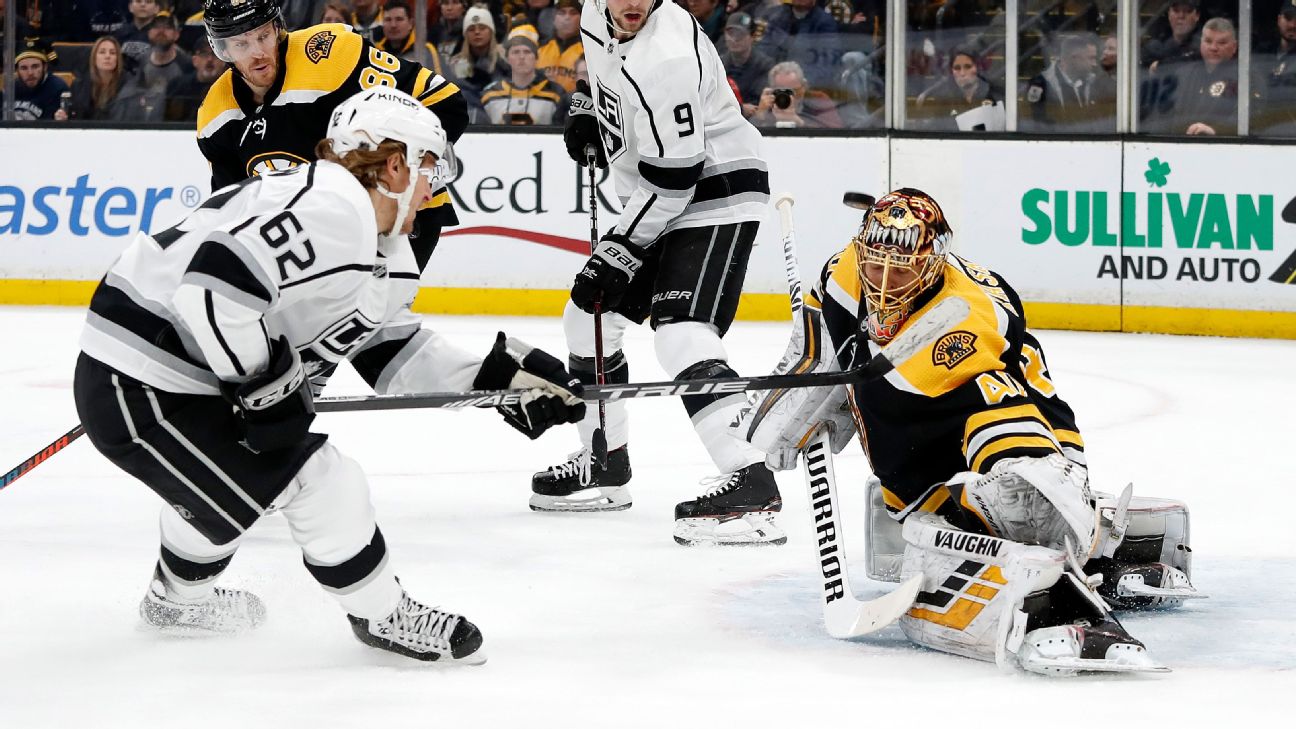 Carl Hagelin is on the move again. The Washington Capitals acquired the forward from the Los Angeles Kings on Thursday for draft picks.

The Kings, who got Hagelin for Tanner Pearson in November, receive a 2019 third-round pick and a 2020 conditional sixth-round selection from Washington.

Hagelin, who has struggled with two goals and eight points this season, is in the final year of a four-year, $16 million contract.

"We are pleased to welcome Carl to our organization," Capitals general manager Brian MacLellan said. "We felt this trade enables us to add depth up front and provides us with a veteran player with a tremendous amount of speed to help us on the penalty kill."

There were hints that the defending champion Capitals would make a move when they waived Devante Smith-Pelly Wednesday. Coach Todd Reirden said the team had initially planned to waive Dmitrij Jaskin but changed their mind in anticipation of Monday's trade deadline.

The Kings, who have lost five in a row to fall to the worst record in the league, now have 10 picks in the upcoming draft.
Report a correction or typo
Related topics:
sportsespnwashington capitalstradenhlcarl hagelinlos angeles kings
Copyright © 2021 ESPN Internet Ventures. All rights reserved.
More Videos
From CNN Newsource affiliates
TOP STORIES