Cardell Hayes found guilty of manslaughter in Will Smith case 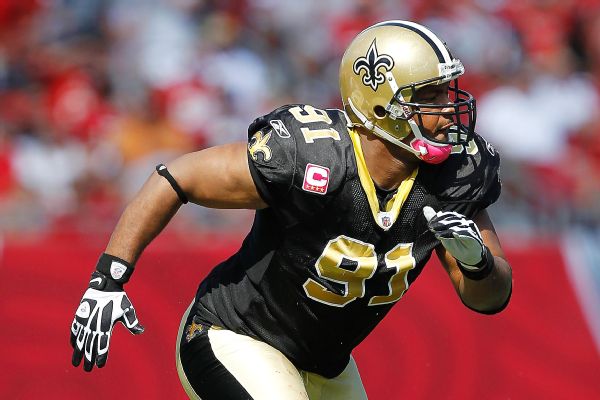 The verdict ended a weeklong trial in which the defendant insisted he fired only because Smith was drunk and violent and had grabbed a gun following a traffic crash on the night of April 9.

The manslaughter charge carries up to 40 years. Sentencing is scheduled for Feb. 17 at Orleans Parish Criminal District Court.

Audible sobbing could be heard from both the Smith and Hayes families after the jury returned from roughly 5 hours of deliberations to give its verdict.

A spokesperson for Racquel Smith released a statement after the verdict: "Because of the upcoming sentencing hearing, in which Racquel will provide a victim impact statement, she does not feel it is appropriate to comment on the facts of the case at this time. The main focus of Will Smith's family is to see Mr. Hayes justly sentenced for the murder he so callously committed."

Hayes' family members and friends exited the court without commenting. Defense attorney John Fuller said he would "continue to pray for all the families, not just for them going forward, but to pray for their healing at this terrible time -- the Smith family and Cardell's family."

The Orleans Parish District Attorney's office said it was gratified by the verdict.

District Attorney Leon Cannizzaro said in a news release that he would have a news conference Monday.

Former Saints running back Deuce McAllister, who was with the Smith family when the verdict was read and for much of the trial, said "it's not a win for anybody."

Saints coach Sean Payton also was in the courtroom for the verdict, arriving after his team's 16-11 road loss to the Tampa Bay Buccaneers.

The Orleans Parish jury dismissed a second-degree murder charge, which would have carried a mandatory life sentence, as well as a charge of attempted second-degree murder. The jury was allowed to consider manslaughter, which indicates the shooter intended to kill but that the crime was committed in a sudden passion sufficient to deprive the average person of self-control or clear reflection.

The jury also found Hayes, 29, not guilty of aggravated criminal damage to property, which means it did not find him guilty of intentionally crashing into Smith's car.

A pathologist report showed that Smith was legally drunk with a high blood-alcohol level that night, at the end of a day when he had spent time at the city's annual French Quarter Festival, a bar and two restaurants. He, his wife and two passengers were in his Mercedes SUV the night of the shooting.

They were heading from New Orleans' Lower Garden District toward downtown when a series of events led to the shooting, beginning with Smith's vehicle appearing to lightly bump Hayes' Hummer -- although the prosecution raised doubts about whether the two vehicles actually touched, according to court documents.

Hayes vehemently denied intentionally running into Smith's SUV moments later. He said he was trying to dial 911 and didn't realize how close he was getting to Smith as he tried to report the apparent hit-and-run. Hayes said he armed himself only after he and his passenger were accosted by Smith and Richard Hernandez, a passenger in the Smiths' Mercedes.

Hernandez, he said, wildly stripped off his shirt and took something shiny from his pocket. Hayes said he was afraid it was a knife. Smith didn't initially notice the gun, Hayes said.

He said Smith, 34, threw a cup containing some type of alcohol at him and punched him repeatedly. At some point during the fast-unfolding melee, Hernandez alerted Smith to Hayes' gun, Hayes said under questioning by Fuller.

Smith was shot eight times, and Racquel was shot through both legs while she was in proximity to her husband, trying to pull him away from the heated argument, according to multiple witnesses.

Prosecutors said evidence showed that Smith never armed himself and that Hayes was not justified in firing.

"I knew for a fact that I was going to get shot," Hayes told the jury after taking the stand in his own defense Saturday. He said he not only saw a gun but also heard what he believes was a gunshot before he began firing.

Hayes, however, was the only witness to say Smith armed himself that night. Prosecutors acknowledged that a loaded gun was found in Smith's car but said there was no evidence that it was ever fired or that Smith had grabbed it.

Smith was part of a Saints team that lifted the stricken city's spirits in the years after Hurricane Katrina hit in 2005. Smith and his teammates helped carry the franchise to a winning season in 2006 and a Super Bowl victory four years later. His death stunned the community, even for a city in which residents are accustomed to reports of multiple gunfire deaths per week.

ESPN's Mike Triplett and Mark Schwarz and The Associated Press contributed to this report. 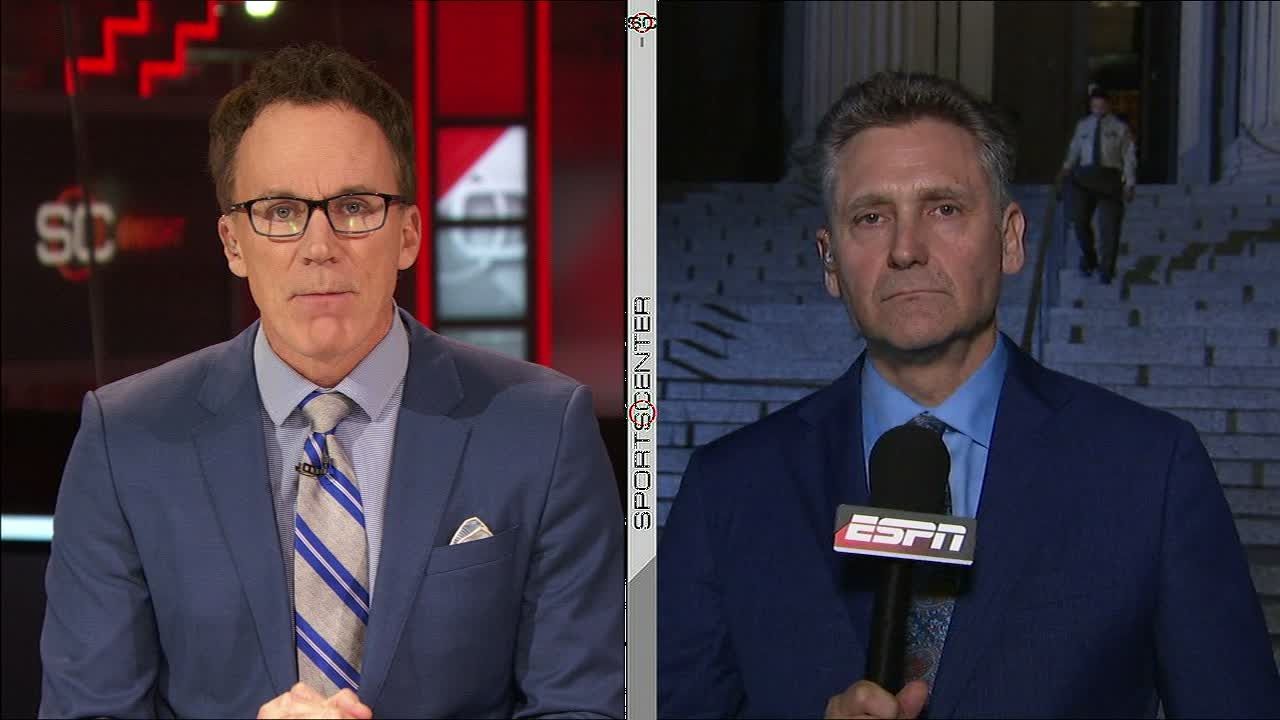