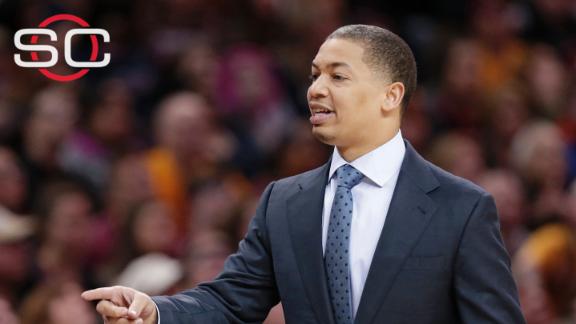 The Cleveland Cavaliers and Tyronn Lue reached an agreement on a five-year extension Monday, sources said.

The first four years are fully guaranteed, according to the sources. The fifth year is a team option.

Lue did not sign a new contract when he was promoted from associate head coach to take over for David Blatt in January, sources previously told ESPN.

Lue led Cleveland to a 27-14 mark in the second half of the season and through the playoffs to the NBA championship.