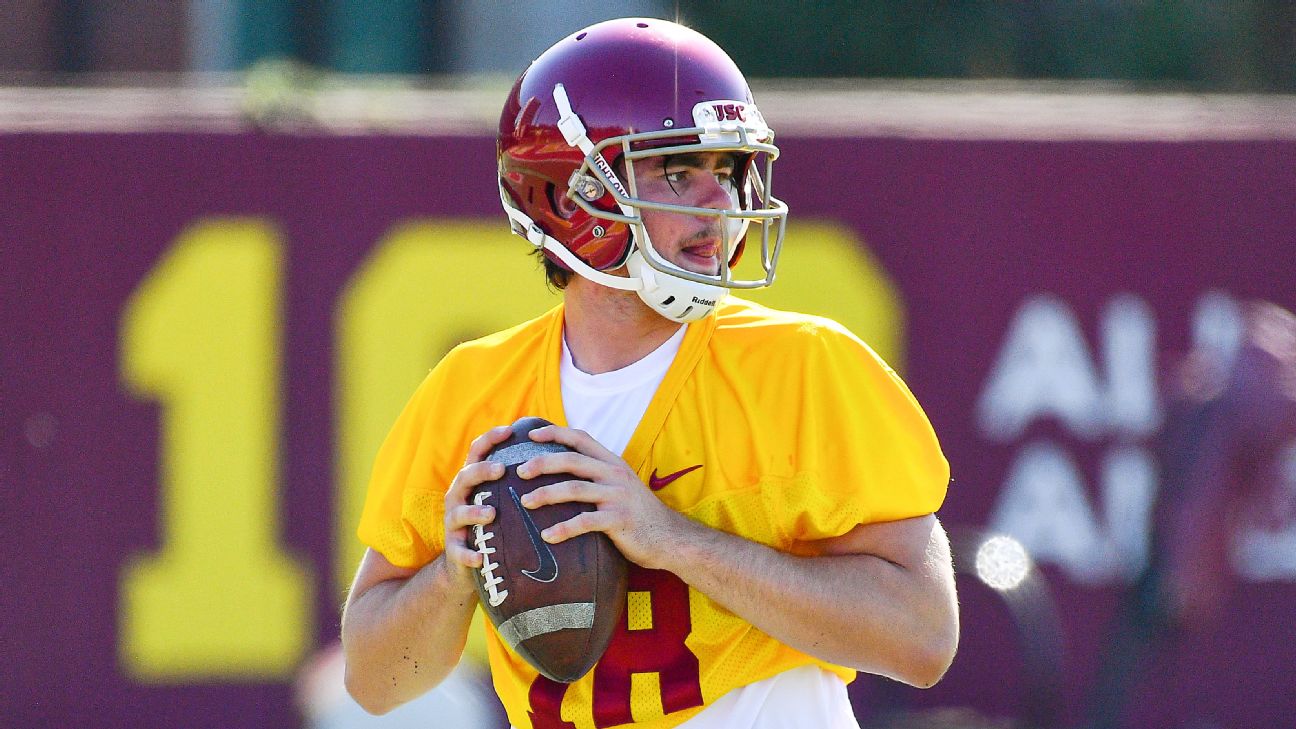 Coach Clay Helton made the announcement Sunday, as the Trojans are set to begin game-week preparations for their season opener against UNLV on Saturday. He beat out redshirt sophomore Matt Fink, redshirt freshman Jack Sears and redshirt sophomore walk-on Holden Thomas to win the job.

"We had a very healthy quarterback competition this year with four incredible young men," Helton said in a statement. "All are tremendous people, teammates and football players. In the end, JT Daniels has earned the starting position and will be the starter against UNLV.

"As you can imagine JT was excited when we let him know, but his uncanny maturity kept him focused on what is next. Matt, Jack and Holden handled the decision with class and grace as I expected, and I reminded each that they need to keep pushing to be ready to play when called upon."

The decision has long been expected. Daniels, the 2017 Gatorade National High School Player of the Year, graduated a full year early from nearby Mater Dei High School, where he guided the program to a state title as a junior, throwing for 4,123 yards with 52 touchdowns and 4 interceptions. Daniels will replace Sam Darnold, who was drafted No. 3 overall by the New York Jets following two successful seasons at USC.

"I am honored that Coach Helton picked me as the starter," Daniels said. "I understand this is a huge responsibility and I need to work hard to be prepared to handle it. It was a tight competition between all the quarterbacks throughout camp.

"We pushed each other every day. I felt that Coach's decision wouldn't be wrong whoever he picked. I am thankful to Matt and Jack and Holden for teaching me so much and helping me adjust to the system so that I could quickly get into the flow of things, and I know we will continue to be supportive teammates in the quarterback room."

Daniels will be the second true freshman in program history to start a season opener at quarterback. The other, Matt Barkley in 2009, also went to Mater Dei and also was the Gatorade National Player of the Year before arriving at USC. The high school also produced former USC quarterback and Heisman Trophy winner Matt Leinart.

In a release, USC provided comment from both Fink and Sears.

"I was proud of how I competed for the job in the spring and fall, so I was disappointed to learn of the decision," Fink said. "I realize it was a tough decision for the coaches to make. I plan on being a good teammate and giving my all to be prepared every game as if I am the starter."

Added Sears: "I respect my coaches and I respect their decision. Obviously, I wish it were a different decision because I want to play, but I will continue to control what I can control, be a great teammate and develop as a quarterback. It is a long season and I will be ready if my number is called." 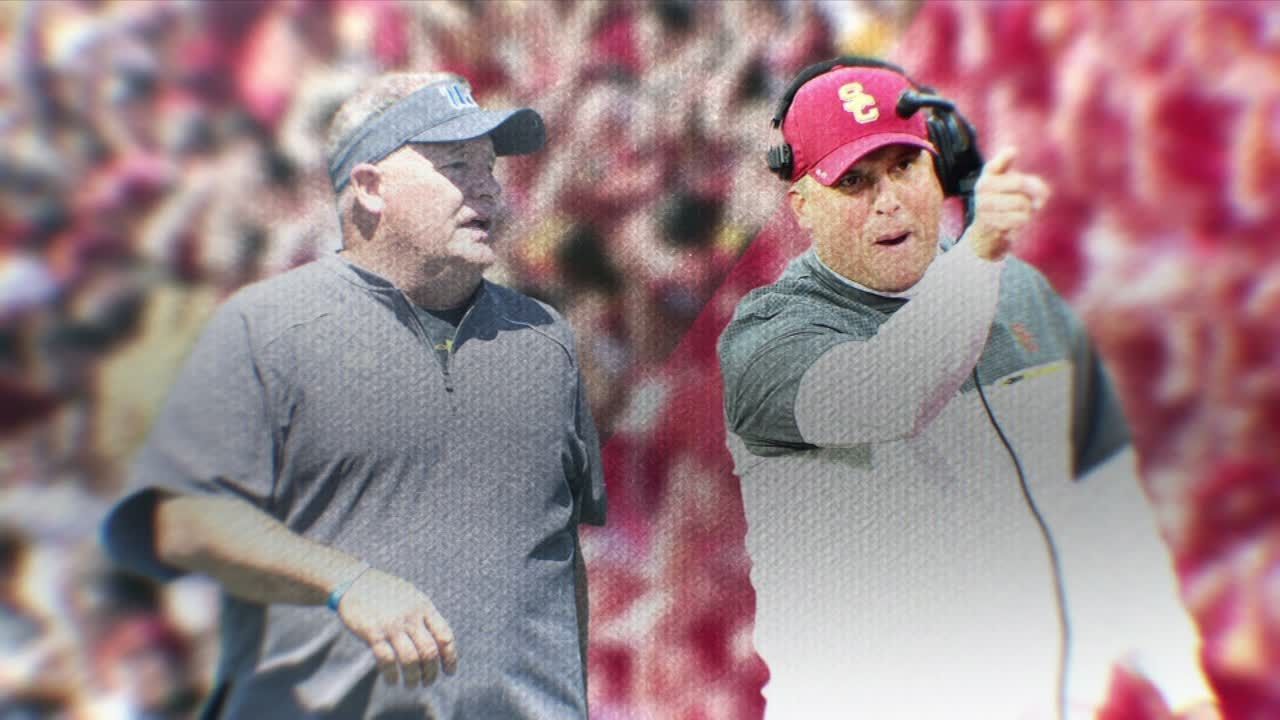