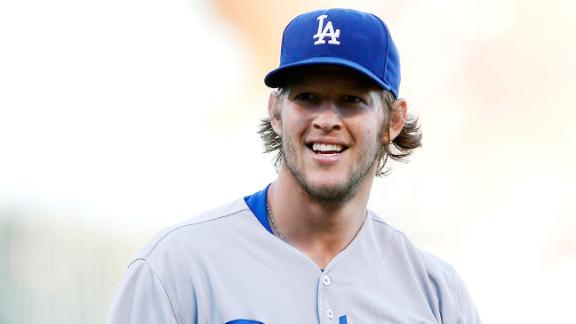 Kershaw, who also won the award in 2011 and 2013, went 21-3 with a 1.77 ERA this past season, leading the Dodgers (94-68) to their second straight NL West title. Kershaw was baseball's most dominant pitcher despite missing over a month with a back injury. He led the majors in wins and ERA and had 239 strikeouts in just 198 1/3 innings.

Kershaw also threw his first career no-hitter on June 18, when he had 15 strikeouts and did not walk a batter against the Colorado Rockies.

"You sit back and I try to think about where I was five years ago, where I was six years ago just starting out. If you would have told me I was in that kind of company, I would have laughed at you," Kershaw said. "I never would have thought something like this could have happened. It's overwhelming, it really is."

Magic Johnson, Dodgers co-owner, was among those who tweeted his congratulations after the announcement.

Kershaw has yet to replicate his dazzling regular-season performance in October. In 11 post-season games, he is 1-5 with a 5.12 ERA. The past two seasons, he has been hit hard in key innings by the St. Louis Cardinals, a big part of the reason why the Dodgers have been knocked out short of their first World Series since 1988. The Cardinals rallied to beat Kershaw twice in the seventh inning in this year's National League Division Series.

"You try and separate the two. It's not easy," Kershaw said. "Obviously, winning the Cy Young award is something you never want to take for granted. I don't want to take anything take away from that. The season didn't end the way I wanted it to, I didn't pitch well enough to win games. That's why we all play the game, to win the World Series."

Information from ESPNLosAngeles.com reporter Mark Saxon is included in this report. 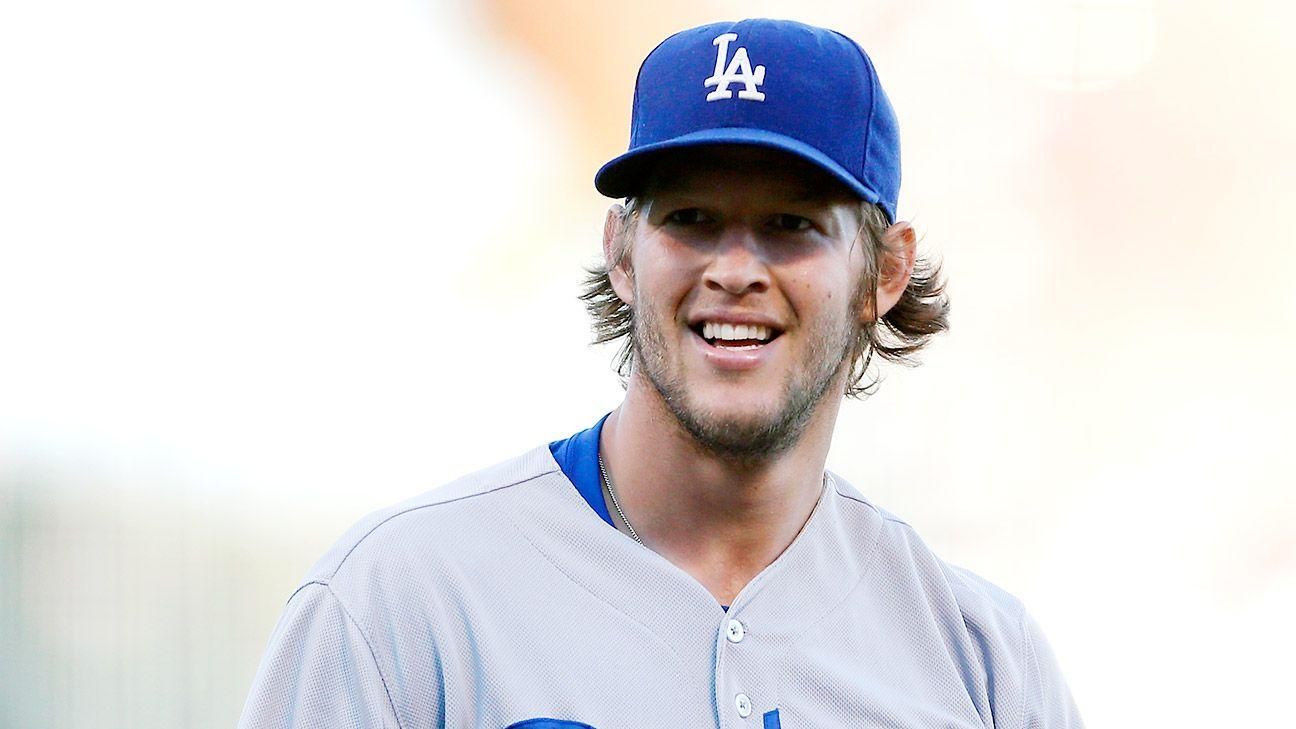