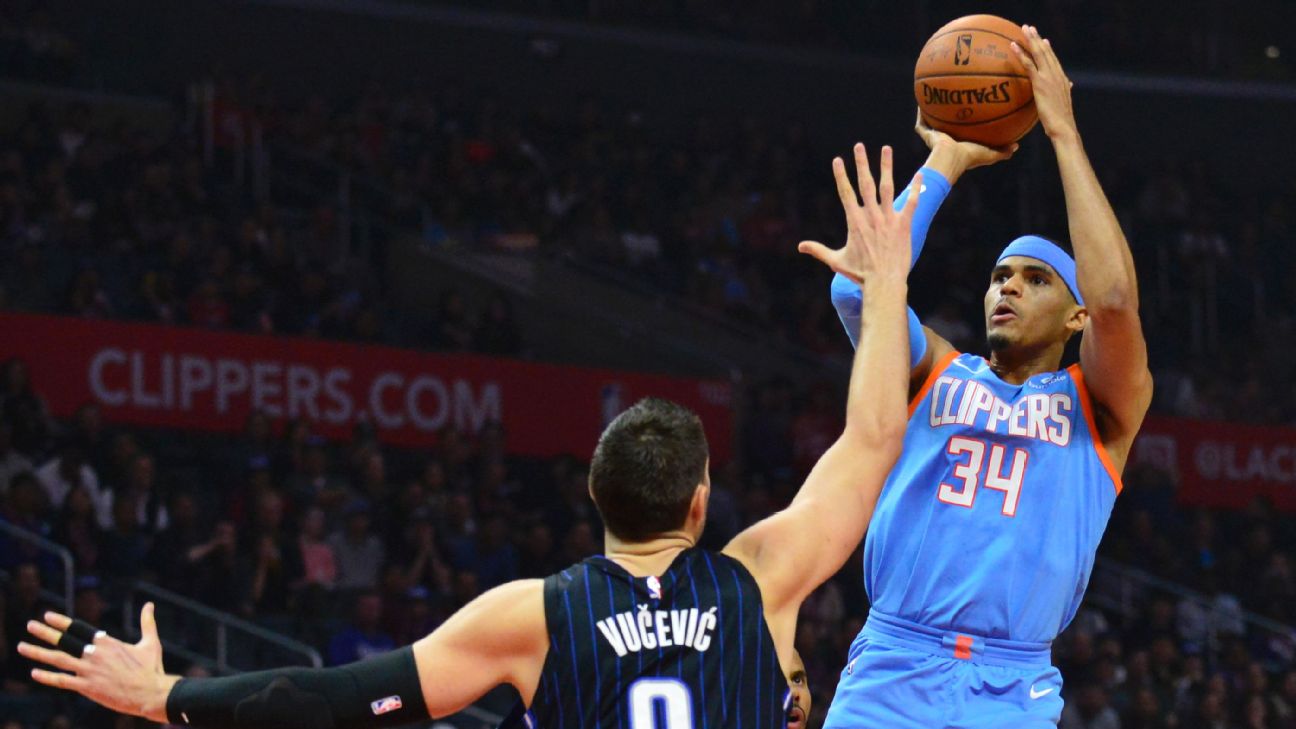 The LA Clippers and Philadelphia 76ersmade a blockbuster deal, it was announced Wednesday, sending forward Tobias Harris to partner with the Sixers' Joel Embiid, Ben Simmons and Jimmy Butler in pursuit of an Eastern Conference title.

The Sixers (34-20) also sent forwards Wilson Chandler and Mike Muscala and 2021 and 2023 second-round picks to the Clippers (via theDetroit Pistons) in the trade. Center Boban Marjanovic and forward Mike Scottwere shipped to the Sixers.

"We are in the unique position to contend now and we think this trade positions us well for the postseason," Sixers general manager Elton Brand said in a statement. "Tobias is one of the best three-point shooters in the NBA and possesses an innate ability to impact the game on both ends of the floor, while Boban and Mike provide valuable skillsets, size and depth to our team. All three players bring high character to our locker room and we are excited about their fit alongside Joel, Ben, Jimmy and our entire roster."

The Clippers (30-25) wanted to move themselves into contention as players in the marketplace for stars wanting to get to the Los Angeles market, and the picks could go a long way to building a significant arsenal. The Clippers didn't make the deal specifically to pursueNew Orleans Pelicanscenter Anthony Davis, sources said, but for star players like him who invariably become available in the marketplace.

Davis included the Clippers on a list of teams he would be willing to commit to long term if traded, but Clippers president Lawrence Frank and general manager Michael Winger didn't make Wednesday's trade with the primary objective to pursue Davis, league sources said. New Orleans could have interest in the Clippers' assets prior to Thursday's trade deadline -- and perhaps again in the offseason if Davis remains on the Pelicans' roster.

It is the second significant deal of the season for Brand, a first-year GM who brought Butler and then Harris to the Sixers' lineup. Along with Butler, Harris will be a free agent this summer, and the Sixers plan to be aggressive in re-signing him to an extension, league sources said.

The Clippers considered Harris, 26, close to a max-level player in the marketplace, and that would've been difficult for them to afford with the franchise's lofty free-agent aspirations. The Clippers are planning to pursue several All-NBA-caliber players, including Toronto RaptorsforwardKawhi Leonard. The Clippers have salary-cap space to sign two maximum-contract players.

Harris is having his best NBA season, averaging 20.9 points on 50 percent shooting from the field and 43 percent from the 3-point line.

The Sixers traded for the Miami pick on draft night, a selection that originally was included in thePhoenix Suns' acquisition of Goran Dragic in 2014. 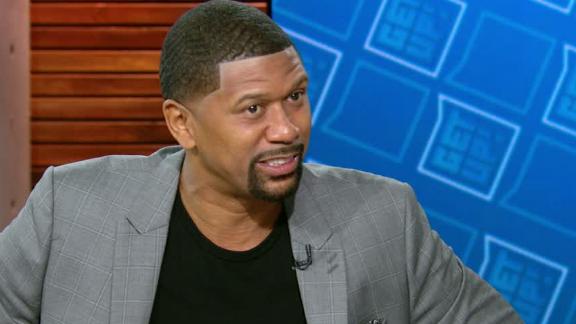 Jalen: 76ers' trade for Harris doesn't make them No. 1 in East
Jalen Rose says the 76ers lack cohesion while giving up their depth and assets to acquire Tobias Harris, making them fall short of the top team of the Eastern Conference. 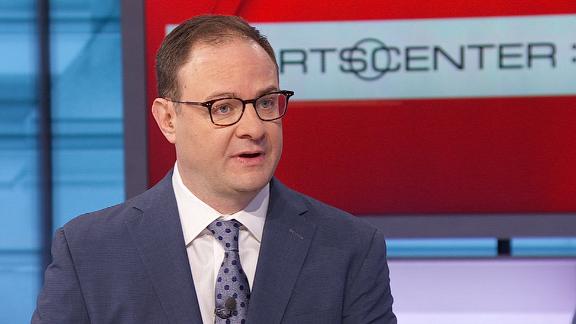