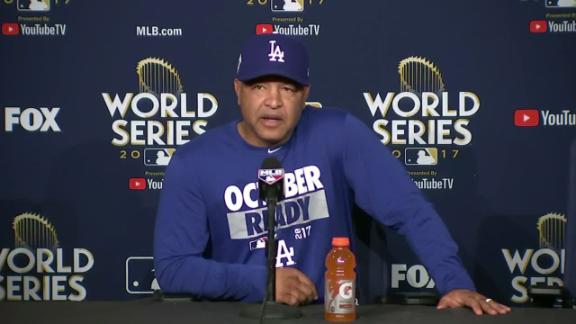 LOS ANGELES -- It's all but official: Shortstop Corey Seager will be added to the World Series roster of the Dodgers.

Prior to his team's workout at Dodger Stadium on Monday, manager Dave Roberts said, "Unless something really unforeseen happens, I don't see how he won't be active for us."

Seager strained his lower back during the Dodgers' series-clinching win over the Arizona Diamondbacks in the NLDS. Originally the injury was thought to be minor, but when L.A. announced its roster for the NLCS against the Chicago Cubs, Seager was left off of it.

Since then, Seager has been working out daily at Dodger Stadium in hopes of being ready for the World Series, assuming his team advanced. The Dodgers made quick work of the Cubs, finishing a five-game series win at Wrigley Field on Thursday.

"I feel good," Seager said. "They tested everything they needed to test. Took live [batting practice] yesterday. That was kind of the last box I needed to check."

Roberts said the club's concern over any possible reoccurrence of the injury is more related to the kind of bending players have to do when fielding ground balls, than the torque that goes with swinging the bat.

One possibility the World Series affords is for Seager to serve as designated hitter when the series shifts to Houstonon Friday. That could mean thatCharlie Culberson, who helped fill in at short during the NLCS, might be needed to do the same in the next round.

"To have Charlie Culberson and other guys that can play short -- if something does go out on us, we're definitely cognizant of that," Roberts said. "To have the DH potential, also, because I think from the training staff, swinging the bat really doesn't pose a problem, it's more of the bending over."

The Dodgers planned for Seager to test his back during infield practice at Monday's workout, the last chance he'll have to get on the field before rosters are set on Tuesday.

"He's going to take aggressive ground balls today, and we're going to put eyes on him again," Roberts said. "We still don't have to make that decision until tomorrow morning."

The Dodgers will send staff ace Clayton Kershaw to the mound in Game 1 of the World Series on Tuesday at Dodger Stadium. He'll faceAstrosleftyDallas Keuchel. 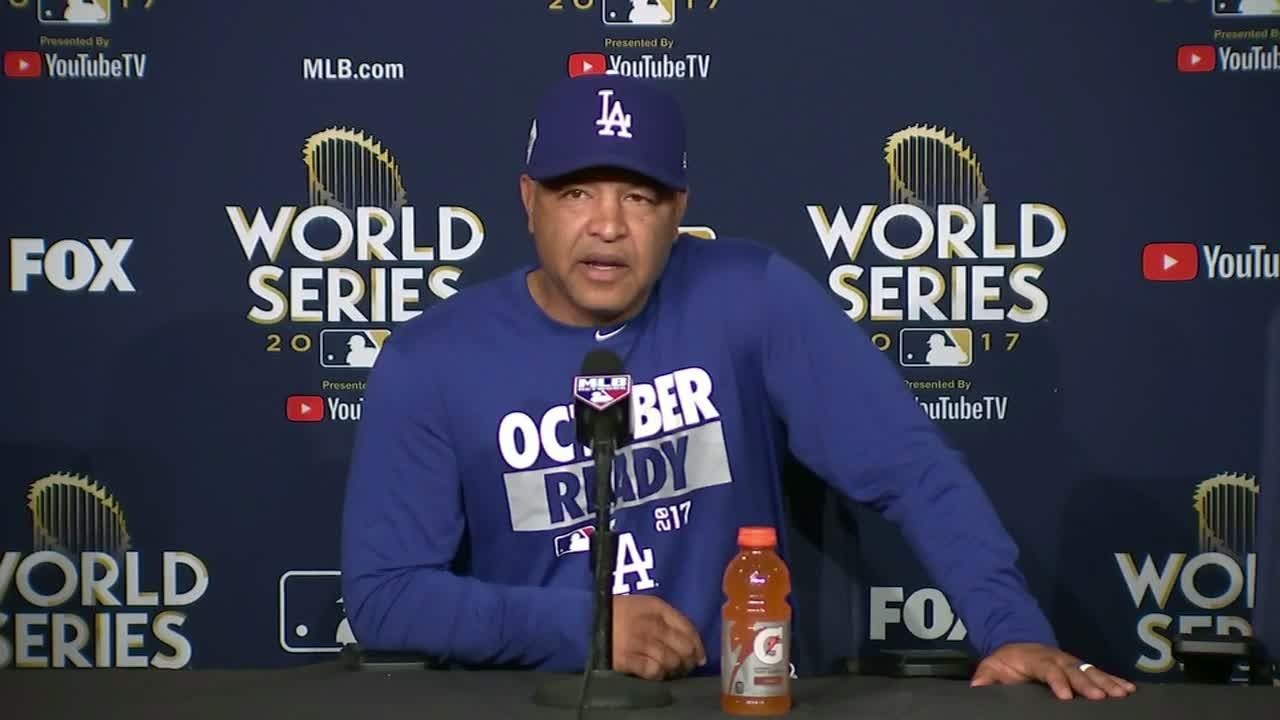