Damian Lillard raps back at Shaq: 'Kobe won you them rings' 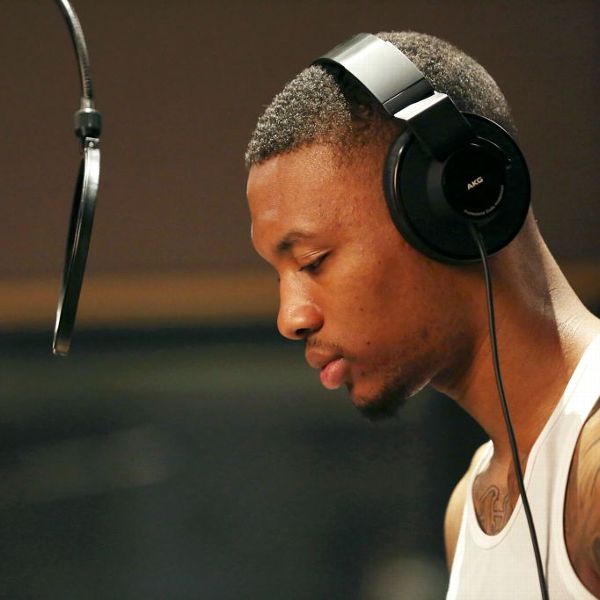 ESPN
Portland Trail Blazers guard Damian Lillard responded to Shaquille O'Neal's rap song with one of his own that suggests the Hall of Fame center rode on the coattails of his teammates throughout his career.

The feud began last week when Lillard said on "The Joe Budden Podcast" that he believes himself to be a better rapper than Shaq, who released a track last Wednesday that said Lillard was not among the elite of NBA guards. And on Tuesday, Lillard answered by releasing "Reign Reign Go Away" online.

O'Neal won four NBA titles in his career -- three with the Los Angeles Lakers while playing alongside Kobe Bryant and one with the Miami Heat while a teammate of Dwyane Wade.

Or, as Lillard put it in the song he posted Tuesday:

"We both could be working at Kinko's and Kobe won you them rings, though" and "Even in Miami, won that on the strength of Flash."

Lillard also touted his $250 million supermax contract and said he "can't recall you getting that when I was cruising on a 10-speed."

O'Neal posted his song on Instagram, rapping: "Take your time to respond, there is no hurry / You'll never be Westbrook, never be Steph Curry" and "What's in your wallet, American Express or Visa? / Talking like you're Bron, you ain't even Trevor Ariza."

O'Neal's debut album, "Shaq Diesel," went platinum in 1993, though Lillard downplayed his success, saying on Budden's podcast that, "People weren't looking at it like it's a real rapper. It was like, 'that's Shaq rapping.'" 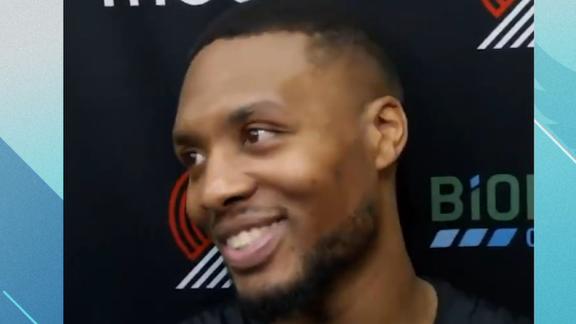 Lillard: 'I'm a kisser not a disser'
Damian Lillard says he usually isn't in the dissing game, but doesn't like getting "picked at." 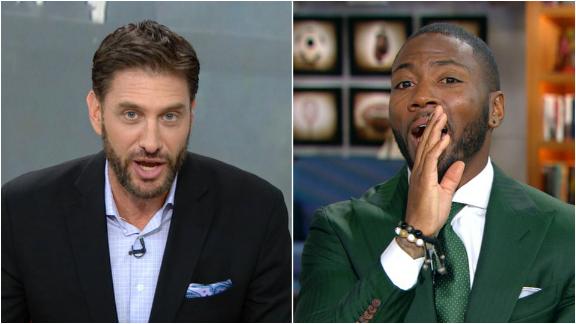 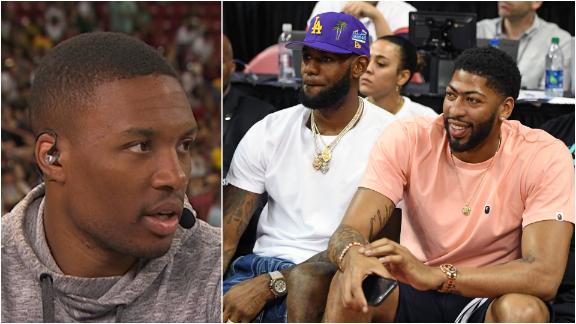